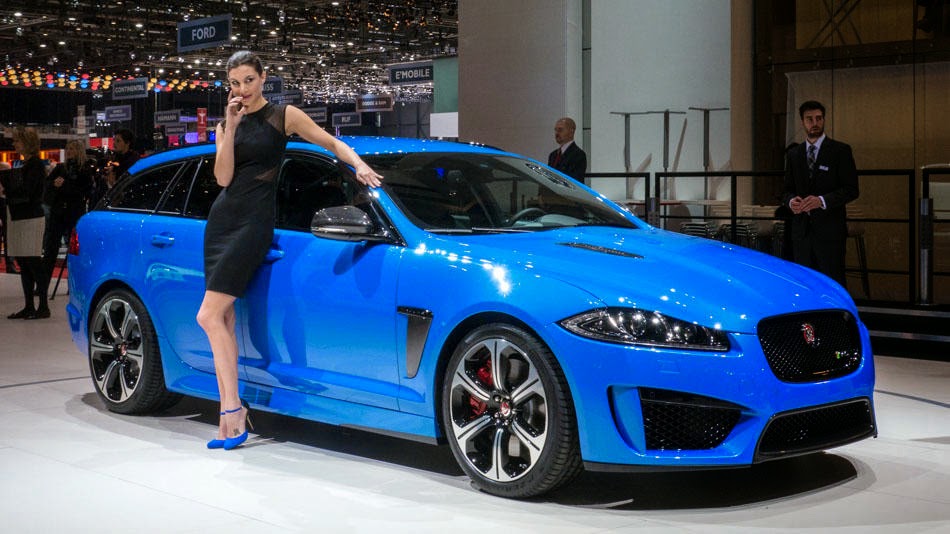 In the period shown in the chart below, just over 70,000 Jaguar cars have been sold here. That works out at about 4,500 per year between these dates. From 1998 and earlier sales were quite a lot lower.

The most popular model is the S-Type by some margin. Nearly 5,000 were sold in the year 2000, which may only be beaten by the XE. The X-Type had a solid start but ended in an unspectacular way as sales petered out. Surprisingly the XK outsold the XJ and the F-Type has already been sought after, so the sporty Jaguar does better in Germany. The XF became the top seller from the first year it appeared.

Considering how many premium cars are sold in Germany, the numbers here are small. Jaguars are better than that, but local marques are very much preferred.