This is Part 2 of a three part series covering LR USA. 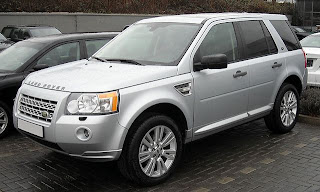 After the demise of the Defender in the US, the brand soldiered on with just two models until 2001, when the Freelander debuted. It was never that popular in the US, and the name was changed to the LR2 in 2007.

In 2005, the RR Sport joined the range it was an instant success. It quickly became the best selling model of the range and has stayed so since. 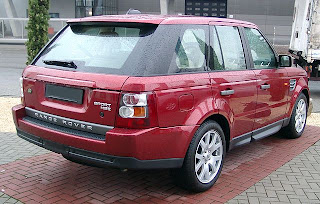 You can see the effect of the enonomic downturn in 2008. LR maintained market share and has increased it since.
In the short time the Evoque was sold during 2011 in the US, it already made a mark on the chart. In 2012, for the first two months below, the Evoque was already second among the models. 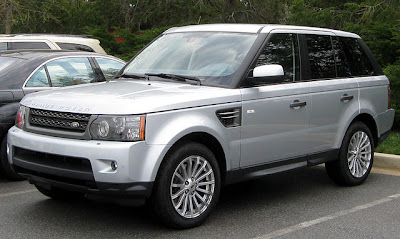 Pics: Wikipedia
Posted by RayCee at 00:04