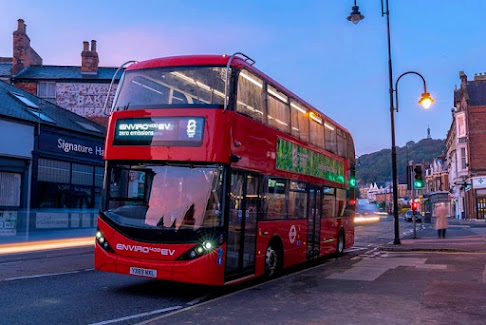 For the first six months of the year, the production of commercial vehicles in the UK is the best going back to 2013. What's not to like? Well, the fact that historically, the volume is poor. Going back to 1945, 122,500 units were made and it grew from there. The peak was 1969, when nearly 466,000 cvs were made. 2009 was a shocker but after a slight improvement, 2020 heralded a low point. Now the numbers are returning.

Stellantis has made a commitment to van production in the UK although car manufacturing for the firm is going altogether. That is no doubt helping but without a breakdown of production by brand it's speculating. LVEC is growing but as for the likes of Leyland DAF trucks and Alexander Dennis buses, I have no idea.

So far 41% of the volume is for the local market, but that tends to fluctuate. The overall CV assembly industry is tiny but at least it is moving in a positive direction. 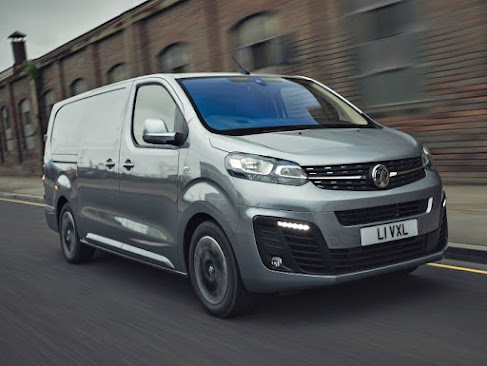 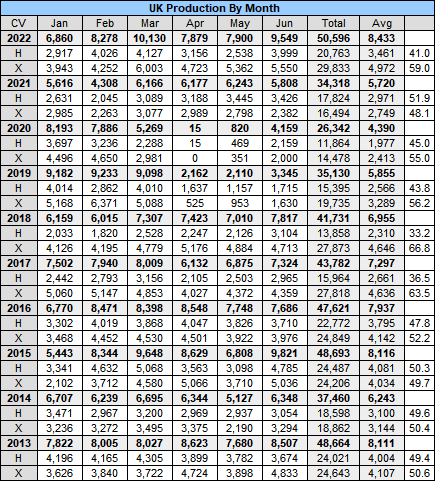 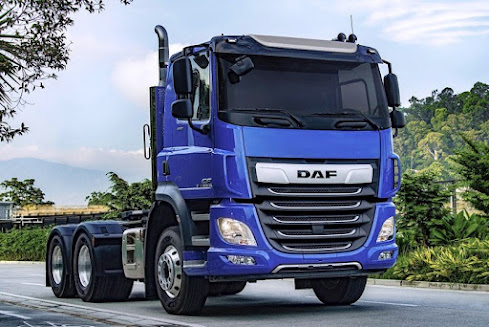