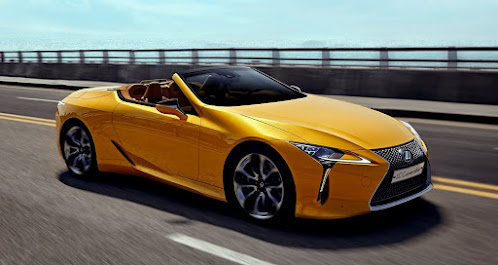 The information below comes from Toyota and I could have added many other countries but stuck with what was provided. Company data is rarely if ever the same as what is available from each country. The only exception is India had been added by Toyota for 2022 and I put in rounded figures for the previous two years.
Asia: About half of all sales are from this region. China and Japan make up over 70% of that.
North America: The biggest market for Toyota/Lexus in the USA and the region accounted for a quarter of sales.
Europe: An area Toyota would like to be more successful in and is working on that. Its effort is being hampered by Germany. The largest market in Europe it may be but paltry sales and penetration there put it sixth in the region.
Oceania, ME & Africa: Almost the size of Europe thanks in part to Toyota's success in the GCC region, a union of  Gulf states. Australia is also a strong market for the company.
Latin America: An area Toyota has been playing catch up and doing so effectively. Small in the overall scheme of things but Toyota is nothing if not thorough.
Data source: Toyota. 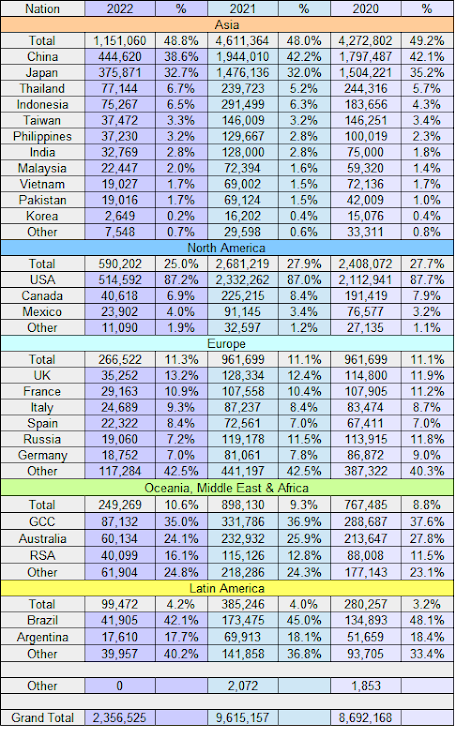 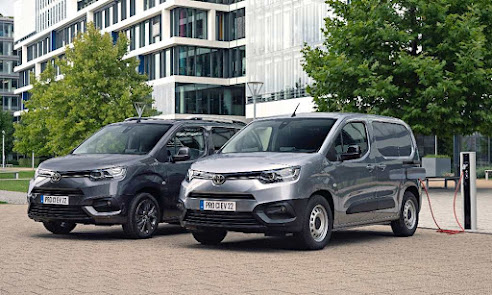