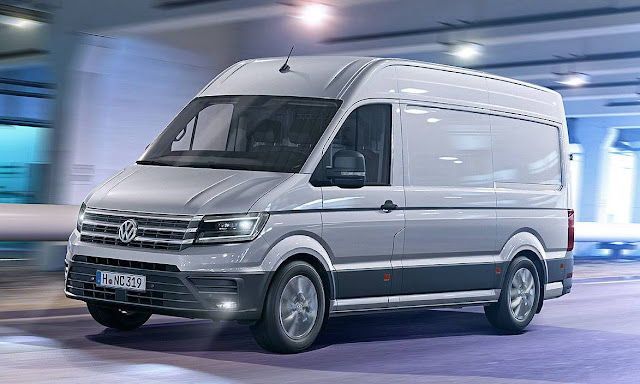 A part of the VW empire many may not think of is its commercial vehicles. I don't bother getting into the truck side but light commercials are fair game. Production was down 8% for the year, only the Crafter spared. The worst hit was the Amarok, which has struggled to gain traction against US and Japanese competition.


Regional sales. Deliveries as shown below are down on actual sales. I retain the Saviero into this area, unlike VW which moved it over to the VW car brand area a few years back. To me it's a compact utility vehicle, they must see it now as a recreational one.

While VW as a brand is strong in Asia, it isn't when it comes to LCVs. In fact, if I took the Saviero out, it would be almost totally dependent on Europe. Otherwise it is mainly be the Amarok pick up that carries the VW LCV torch to other regions.