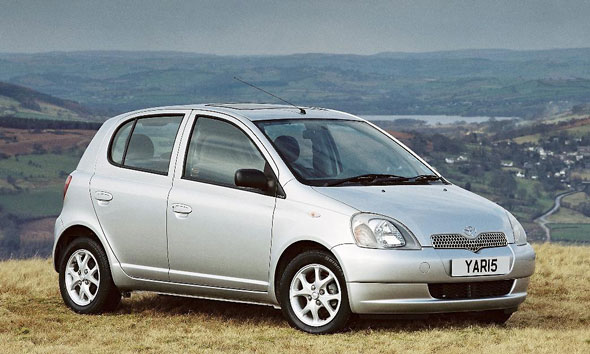 The mid-sized Carina took the best selling tag in the Toyota range in 1992 and managed to hold on to that for the balance of the decade. The mini Starlet model picked up well after a poor early period and it had a name change in 1999, to Yaris. The Rav4 went well too and they were the main models for volume.

Summary: For Toyota Europe has always been a tough nut to crack, with bullet proof reliability not as important as elsewhere. Driving pleasure counts for something too. Still, the Big T was making inroads and the noughties were shaping up to be even better.