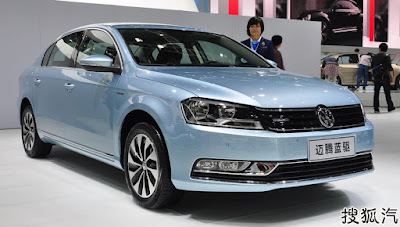 This data is for VW as a brand, without the other marques it has within its stable. Unfortunately the data source included Škoda and SEAT brands so I did my best to untangle them. I think I got it about right.

China raced past Germany in 2011 to be the major nation for VW brand production. It looks that will remain so although the growth in China seems to have peaked. Still, with over 40% of the volume created in China does leave VW exposed to any downturns that could occur there in the future.

Another strong country for VW is Brazil and that is not going well at all. At least Europe is reviving and that is important for the brand, as it is the biggest marque there by some way. Asia (outside of China) remains an elusive target for VW to hit with force as the absence of factories in the region shows.

The extreme right column shows the share that each country has of total production except for the bottom figure which is the share VW has of the world market. 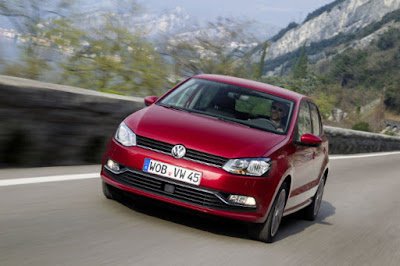