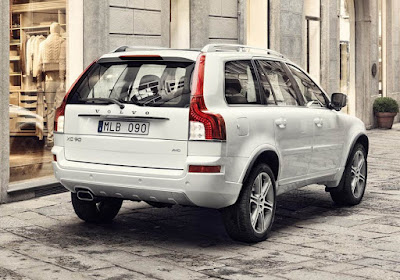 In the final in a series of thirteen articles on the Swedish car market, the five years shown below have been relatively stable. Volvo has remained the best selling brand in its home nation although being shadowed by VW. Toyota has slipped back and is now threatened by Audi and BMW for third spot. The US brands (purple shading) have had a poor run and now represent a quite a small part of the market.

Amazingly all through this time Saab has sold cars each year in Sweden. New owner NEVS is still unsure what to do but is thinking about production in Sweden and China.

To cover a nation like I have with Sweden I doubt I will be able to do to the same degree again. It goes all the way back to 1950, and at the bottom of the page there are links to the other twelve in the series. I hope you have enjoyed following the mainly ups and occasional downs of what has been the Swedish car market.


Data source: ABStatistik, without whom this series would not have been possible. If any other car maker or association would like a similar series, please contact me at rdc1234@gmail.com.