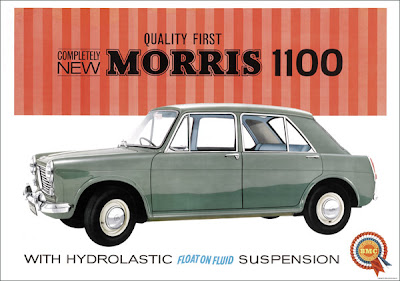 These were the golden years of UK car making. BL had absorbed virtually all British brands by 1968 and looked very strong. Ford models were popular, although GM Vauxhall looked average. Chrysler started this period as the Rootes Group, and ended up Peugeot. Record production volume was achieved in 1972.

But cracks were appearing. From '73, a steady decline ensued, and by the beginning of the 80's, it was bleak. BL in particular was only a shadow of what it was less than a decade earlier. UK car making was at risk and could have gone altogether. That didn't happen but could have so easily. 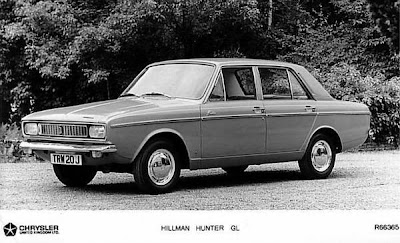