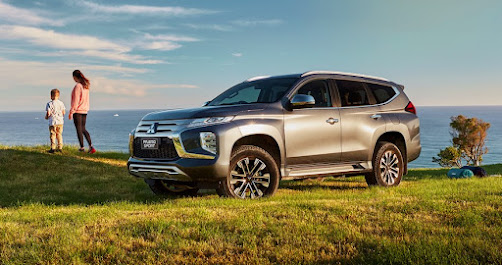 Registrations for June were down 7% and for the first six months of 2022 were -2% on the corresponding period of 2021. The 'Diff' figure below compares six months of this year with the total 2021 share. Figures are distorted by supply issues but also in this case a tax on larger vehicles that use fossil fuels that came into effect on the 1st of April. It didn't affect passenger cars as much as light commercials, which include the very popular pick-up truck. Still, it did distort things to some degree for cars.

Mitsubishi leads and Toyota seems to be hurting from a lack of stock but also what appears to me as a not too successful switch to fixed pricing. Mitsi sold 1,824 cars in June but Toyota just 1,284 units. Kia managed 1,408 sales but is still behind Toyota in third.

Land Rover achieved 249 registrations in June, outselling Ford for the month which had just 204 units to its name. Ford has become the Ranger pick-up brand here, which are counted as commecial vehicle sales so don't count here. LR also did better than any of Audi, BMW and Mercedes too for the month. Of course that could change next month, depending on shipments and stock availability. 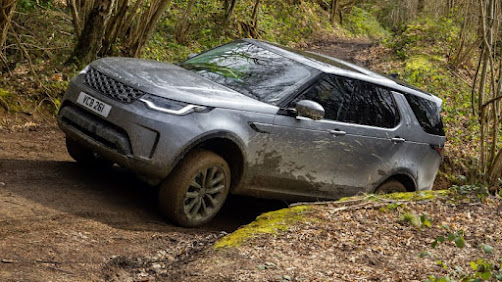