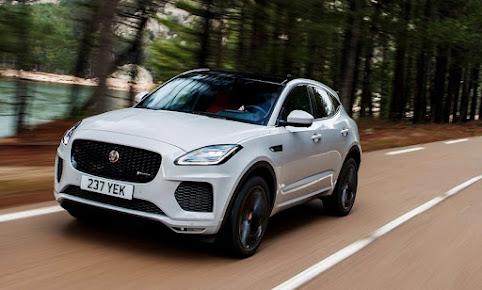 If you haven't read the previous one in the series, it would pay to first. It can be accessed by clicking here.
Moving to the next phase of the comparison, we find that fortunes and direction were to swing quite drastically. Both Jaguar and Alfa Romeo were similarly sized in terms of sales but that was about to change.
Jaguar sales nearly doubled in 2016 as the company was pushing hard to move volumes upward. The new medium sized F-Pace SUV was the main reason for the sales surge but the new XE was not too far behind. The XF was holding up well too.
The compact crossover E-Pace added impetus to the growth spurt along with the electric i-Pace crossover / hatchback. Things looked promising but it was being achieved at the expense of profit so a new CEO arrived and a new direction was decided upon.

The about to be released XJ replacement was surprisingly stopped and the marque was to become electric only by 2025. That's a tight schedule. Jaguar is to become a niche brand although talk of it ending SUVs is something I believe has since been denied. Things are moving swiftly in the car industry.

While Jaguar was a hive of activity before a sudden directional change, what was going on at Alfa Romeo? In came the 159 replacing Giulia medium car, followed shortly after by the Stelvio mediumish SUV. It sits between the E-pace and F-Pace but much closer to the latter.
Numbers took an upward turn as expected but not for long as they too realised the wisdom of focusing on profit rather than simply shifting metal. A second SUV like the E-Pace would have been helpful but not forthcoming neither from within Alfa Romeo nor from Jaguar (joke).

So what's the future for Alfa Romeo with sales falling and it's now being part of the Stellantis Group? The expensive platform developed for the Giulia and Stelvio as well as a host of other models was not future proofed for electrification. With all future Alfas being electrified in some way, they will now tap into the Stellantis Group for platforms to make the transition possible.
So in summary, the two charts show little commonality between Jaguar and Alfa Romeo. Colour coding shows the XE was matched by the Giulia, the F-Pace and Stelvio and the tenuous link between the sports cars. That's all there was. They haven't been as alike I had subconsciously thought and working together was not much of an option. With Stellantis offering much to Alfa Romeo, the marque may finally have a direction to move forward with.
Jaguar can share with Land Rover to a point but its future is also mapped out with clarity. Working with other companies seems out of the question so the marque can at least define itself without compromise. 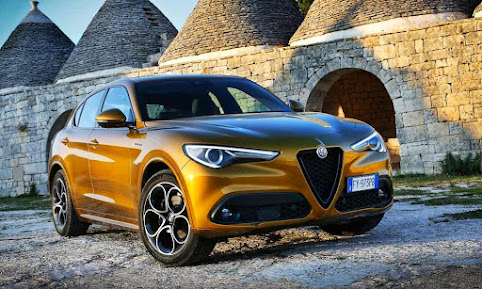