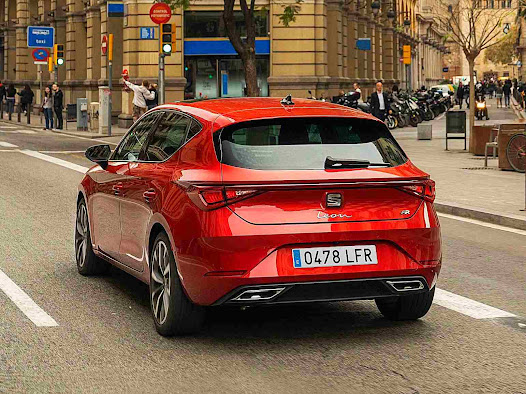 SEAT hasn't just been sitting around as it pushed into SUVs and with it a move into belated profitability. Its first high rider came in 2016 and by 2019, nearly half of production was going that way. Curiously, SEAT, like other brands, has found the SUV production level off in 2020. A brief lull before another onslaught?

What was somewhat surprising was the fall of production in 2020 and a return to red ink on the balance sheet after four years in the black. 2021 will surely see a return to better times for the Catalonia based brand.

The León secured over 30% of all production, so this compact car is an important cog in the SEAT system. The Formentor SUV arrived during the year, wearing a Cupra badge in a recently created stand-alone sporting focused brand. There are already three models in the range, a León, Ateca and the Formentor but VW has resisted stating production figures separately. The Formentor is a unique model but the other two are buried in SEAT figures so I have to assume the spin-off is not yet officially fully recognised until it becomes more established. 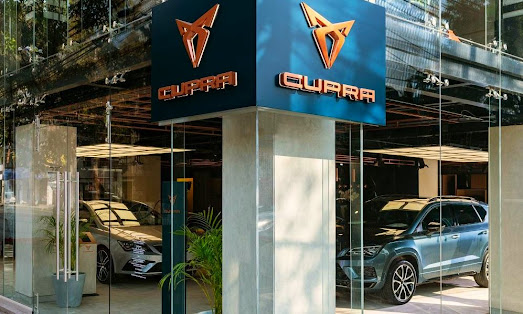