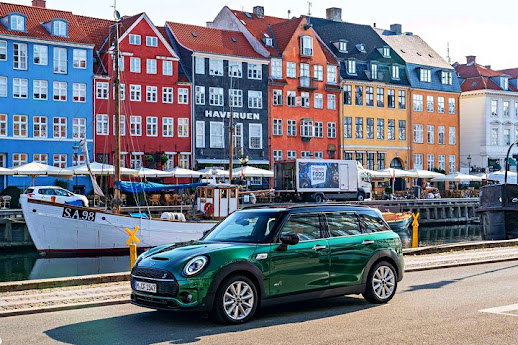 The MINI managed to keep up reasonable production numbers in a challenging 2020. Just under 300,000 were made, down 16%. It's the lowest number since 2011. After that year, various variants were released but were not successful. They were culled in due course and the marque returned to just its four successful models as seen below.

The Hatch (3 and 5 door) provides just over half of the total cars made. The Countryman a quarter and the underrated Clubman and convertible the final 25%. The MINI brand is a very important party of the BMW Group. 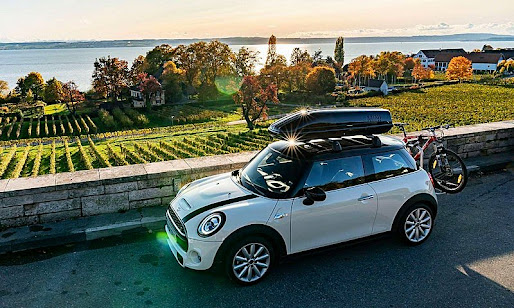