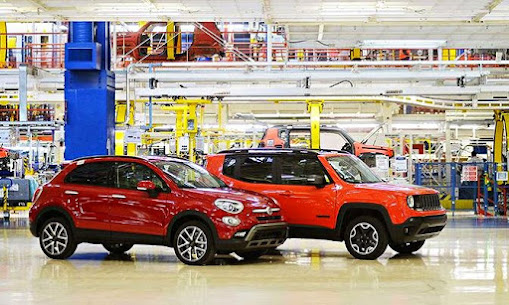 With passenger cars, Fiat made up half the number as you would expect. Jeep accounting for 30% may be more surprising. Alfa Romeo and Maserati had a couple of good years not long back but have suffered more recently.

The 2019 Ferrari and Lamborghini numbers are correct when combined but I did the division into each marque. I based it on 2018 with the same increase for each. Between them, they did well.

As for commercial vehicles, they were much more consistent than they usually are. Fiat and Iveco took the lion's share of the total but PSA made its mark as well.