The two brands here are smaller in sales volume yet not too far apart in total sales. They also have surprisingly similar regional popularity. Tesla avoids releasing any detailed data so this is a rare glimpse into its sales in the UK. I hope the source maintains its policy of making such information available. If you sell cars in a country, you accept their rules.

Below is a chart that has the UK divided into regions (England) and countries that show how these two premium brands are doing. The chart also has a ratio number by which the chart is sorted (1:1000). The higher the ratio, the further up the chart. The three countries each have a different colour and the England divisions are green. 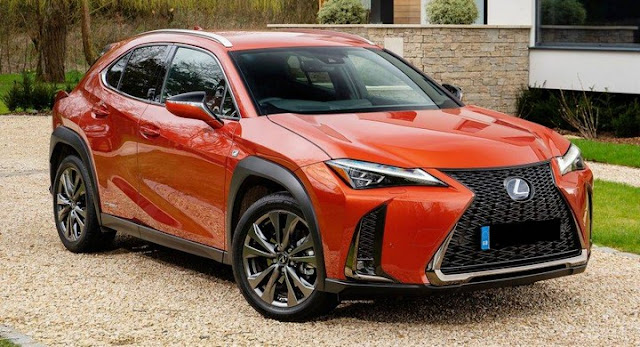 First up Lexus, with 15,700 sales and 0.68% of the UK market. That makes it a very small player, as it is generally in Europe. The region that it does best in is London, by a hefty margin as well. SE England too is quite a strong area relatively speaking. North East England and Wales - two areas not as well off - are well below the national average. 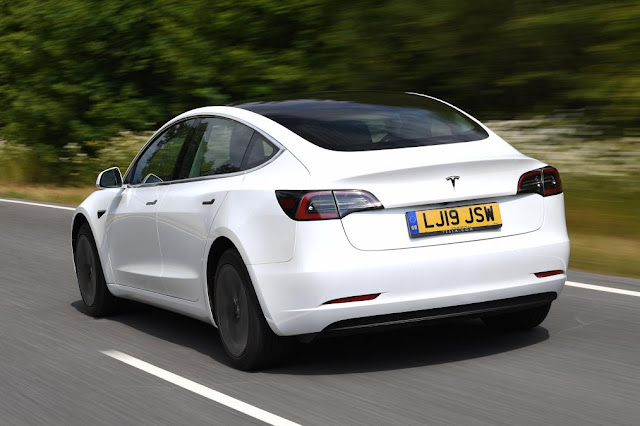 Tesla is even more popular in London, nearly double any other region. Again SE England comes in second. Likewise the NE England and Wales eschew Tesla and Northern Ireland drops well into bottom place. Overall a very similar pattern to Lexus with regard to regional preferences.