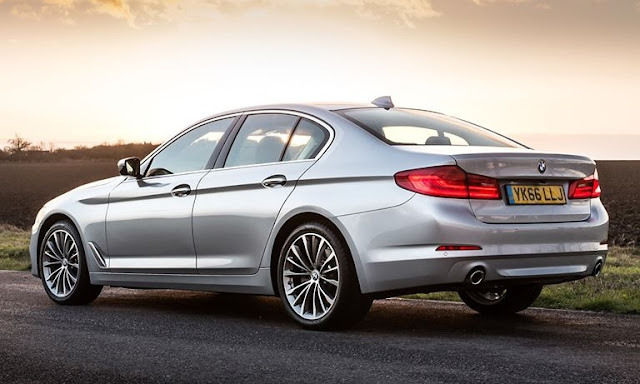 The BMW Group (BMW, MINI & Rolls Royce) production by plant is shown below. About 39% of output came from Germany, down from 62% in 2010. Despite that, due to increase in total volume the number of units made in Germany actually went up.  It peaked in 2017, then the past two years the numbers have receded.

In 2010, China made just under 4% of the cars, but now is up to 21%. Then comes the US and the UK before moving to smaller operations within the company. The partner plant in Born, The Netherlands is also a sizable operation.