After a poor 1980-89, thinks improved for the next ten year period. Not that it was a great time, but more models and better sales meant things were looking up. Below are the production numbers for passenger cars,a then a brief overview of new models introduced. 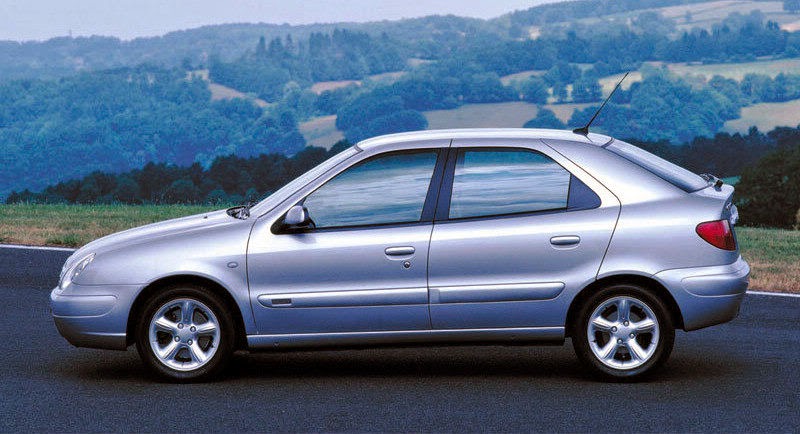 Xsara/Picasso: A small car that came in hatchback and wagon variants, it replaced the ZX model. It was rated highly for ride and handling. The Picasso MPV arrived in 1999 as a roomy, although small, people mover. It was a reasonably successful model

Saxo: This super mini replaced the AX model but was slightly less popular than its forebear. It was reliable but in customer satisfaction surveys it didn't do that well. It was the equivalent to the Peugeot 106.

Xantia: The BX replacement didn't sell in the numbers as that model, but this family car was rated highly for ride, handling and roominess.

Berlingo: It replaced the C15 and was a much more refined as a leisure vehicle. Diminutive yet roomy, it sold better too. 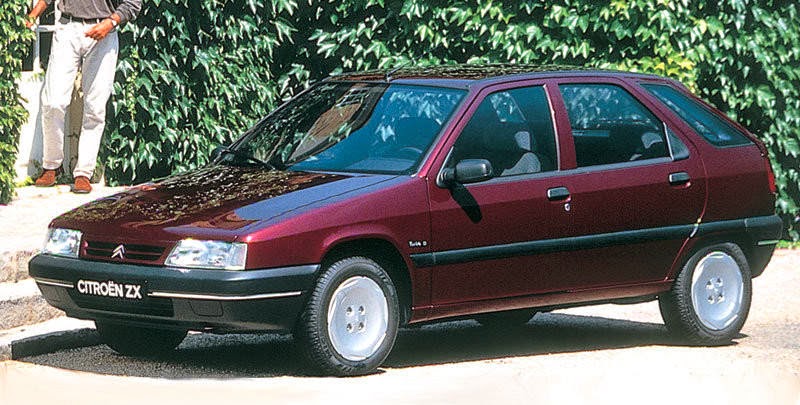 ZX: As a small car, it replaced the GS that had retired several years earlier. It generated similar sales and had the usual fine handling and ride expected of it.

Evasion:  This was part of a joint venture where one MPV was made for four brands. They had a nice, spacious interior but production volumes were modest.

Summary: Citroën were doing reasonably well now but maybe should have been doing a little better. The problem PSA had was to clearly define what the brand represented, and that affected its success to some degree.