I don't know what Peugeot had in mind when taking over Chrysler Europe. There were benefits to doing so seeing as it got the company without cost and the assets of the company were worth something. If it planned to kick start what had now become the Talbot brand back into life, that idea was soon put to bed. Instead production quickly reduced and ended by 1987.

In reality, trying to resurrect the company was not likely. Putting Talbot logos on PSA cars was the obvious way to go but didn't happen. What was once the Simca car brand was simply absorbed into PSA. 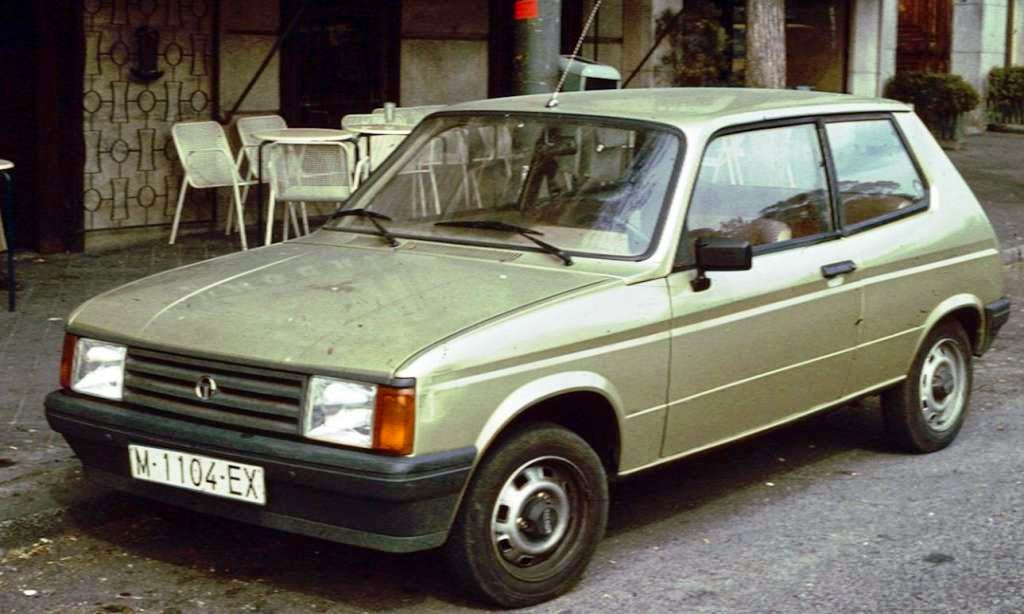 Samba: This mini car came as a 3-door hatchback or 2-door cabriolet and was based on the Peugeot 104. It was the only Simca engineered by PSA. Production slumped as the company was wound down.

Tagora: It was an executive car to replace the 180 series and was an even bigger flop, if that was possible.

Summary: The once successful Simca car make came to an undignified end. What started out in the 1930's by Fiat ended up being assimilated by the PSA Group. With so many brands making mainstream cars, it's hard to see how things could have worked out any other way for Simca.