The Times They Are A Changin'

The next few years will bring about huge change for the car industry. Some of it has already happened but it will gather pace. What are those challenges?

For US brands, GM pulled out of Europe and other markets to concentrate on the Americas and China. Ford has been pulling back but to a much lesser extent, but is committed to the end of car sales and being fully reliant on utility vehicles. 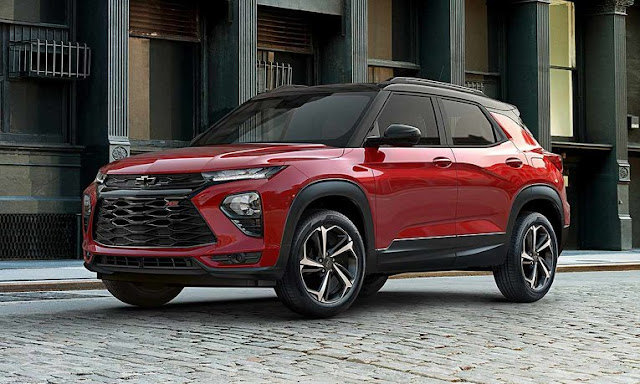 With Japanese marques, Honda is retreating in Europe, closing plants and is now effectively a tiny player there. Nissan sales are in free fall in Europe after years of success but I don't see much in the media explaining why. I wonder what role Nissan's European production plants will have as sales in the region subside.

Summary: The idea that a large car maker has to be a major player everywhere is being challenged and rejected by some to improve profitability.

Car makers have always done this but never to the scale they are now. There are too many to go into here, but with new technologies being introduced to vehicles and needed reductions in emissions, the cost of going it alone is prohibitive. Some car manufacturers have embraced this more than others.

Summary: Those who are slow to act or are limited in what they do in this regard will find themselves at a disadvantage. However, the difficulty is getting two car makers to continue such cooperation because they may have differing paths they want to go down. The cooperation usually ends once a specific goal has been reached.

This is usually an area where a bigger company takes over a smaller, struggling one. VW taking on the likes of Škoda and SEAT in years gone by were examples of this. It brings economies of scale and sales success for all concerned. Others are, and will surely, follow this model. The advantage with this over collaborations is that the cooperation goes deeper and is ongoing.

Renault is on the hunt for new mergers (FCA the latest) and PSA seem similarly inclined, perhaps more inclined for a takeover in their case. The Japanese go about it slightly differently, preferring smaller stake holdings. This difference of ideology has led to friction between Renault and Nissan.

The real problem for large scale mergers and takeovers is leveraging the potential that is there. There are many issues melding two organisations, especially when both are large. It can take years to get tangible benefits. Still, the opportunities are plentiful for those who take up the challenge.

Sales seem to have peaked and are currently falling, so the golden goose is not laying golden eggs as it used to. This is forcing car makers to reassess costs and make cutbacks.

Chinese car brands could have flooded the world like they have in other fields but in this instance global car makers have had a reprieve. The vehicles China's car manufactures have been making were cheap but of poor quality. However, they are now working on lifting their game and are about to mount a more serious offensive.

Summary: More competition is coming at a time it's least needed because the days of ever increasing vehicle sales seem to be over. Rationalisation will be required to reign in costs and maintain profitability.

My take: Personal mobility is something we have all grown up with but it is a luxury that people in the past didn't have. For them travel was risky, expensive and arduous. How transport evolves in the future no one knows. On thing we can say is it will change and at a speedier rate than it has for many years.
Posted by RayCee at 12:58 No comments: 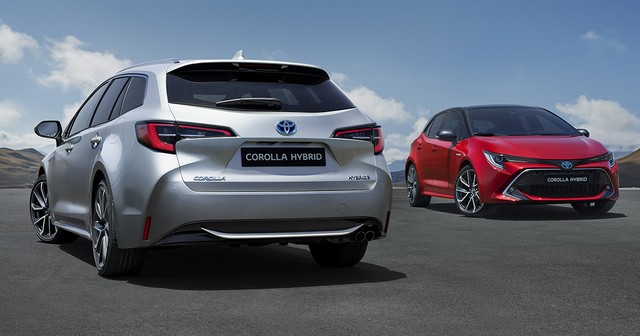 This is part of the UK but is shown separately here as there are differences to the national UK average. The top 30 data I get is for all the UK, then broken down into regions, so for example Jeep certainly isn't the 30th brand in Wales. It is though for the UK as a whole. The new arrival in the top 30 is MG.

Green highlights increased sales and yellow decrease. As the total is down 4%, there is more yellow. On the extreme right of the chart is a comparison with the total UK ranking. For example, Toyota is four places higher in Wales than nationally, across the UK. Suzuki is up an amazing eleven places, with Dacia and MG up eight. 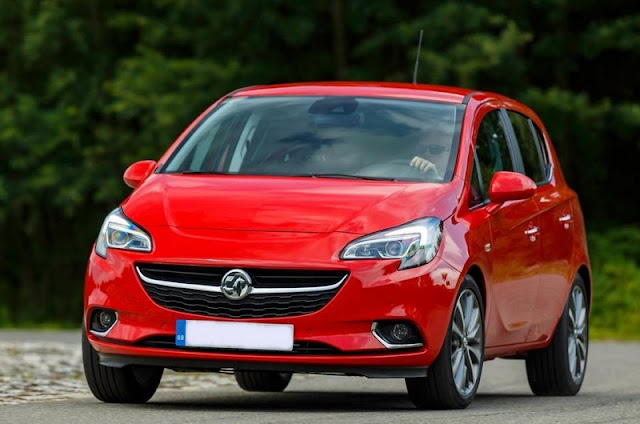 This is part of the UK but is shown separately here as there are differences to the national UK average. The top 30 data I get is for all the UK, then broken down into regions, so for example smart certainly isn't the 30th brand in Scotland. It is 29th though for the UK as a whole. The new arrival in the top 30 is MG.

Green highlights increased sales and yellow decrease. As the total is down 8%, there is more yellow. On the extreme right of the chart is a comparison with the total UK ranking. For example, Vauxhall is two places higher in Scotland than nationally, across the UK.