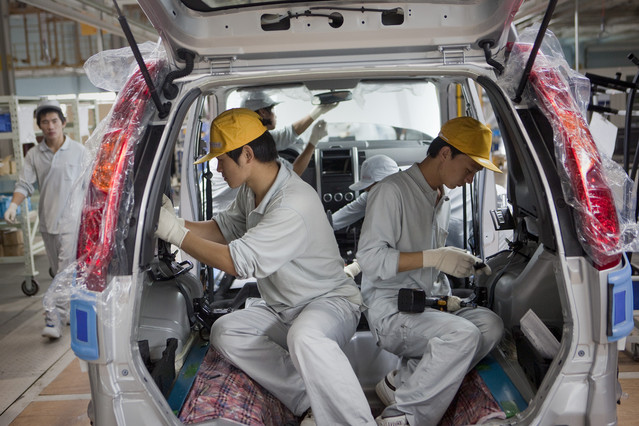 This region has the most protected car industry in the world. I personally find it indefensible that Asia is so pro-export and so against two-way trade. Admittedly, some poorer Asian countries would lose their industry without protection, but others simply don't need protecting.

China is removing some and that is a move in the right direction but it needs no protection at all so the sooner that it ceases altogether, the better. Japan stifles imports indirectly while India, Thailand and South Korea do it openly for no reason that can now be justified. I'm not getting political here, just pointing out one area of many of self-interest in world trade.

Cars: China has been increasing with extreme haste but 2017 showed signs of what had to happen eventually. A ceiling has been reached and reduced numbers can be expected in the future. India has passed South Korea but otherwise fairly stable. Vietnam in 2017 has to be an estimate.


Vehicles: Even less change here, despite commercial vehicles moving up the volume by 8.5 million. The Philippine vehicle figure looks dubious considering cars fell so much. I'd wager that it went down but the source put it as level with 2016.