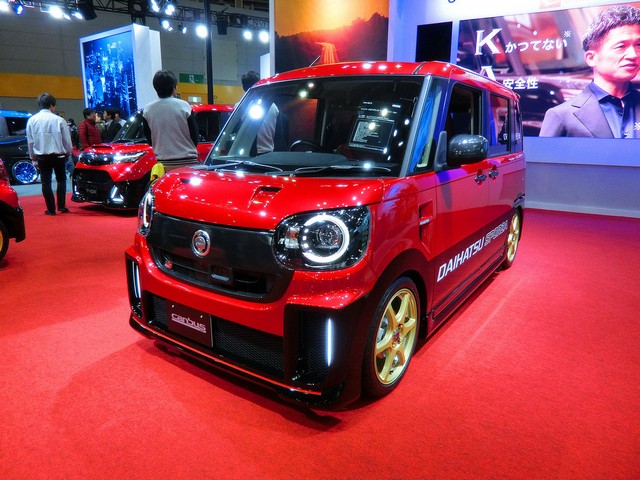 Unit production was up 6%, a sizable figure for a large volume industry. 8.348 million were made in 2017, a large number indeed. That's the highest total since 2012. There is an evenness about the figures for each maker, Toyota excepted.

Toyota unsurprisingly leads the way with just over a third of the total. Mazda makes most of its cars at home so not that surprising it is second. Daihatsu's total is amazing considering it is for the domestic market only. Subaru had a small decline but that was enough to drop it two places. 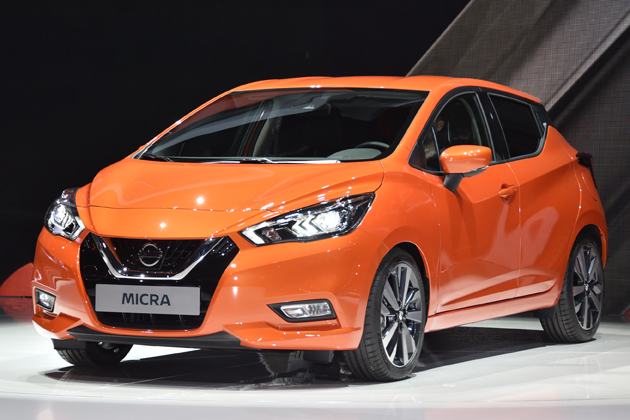