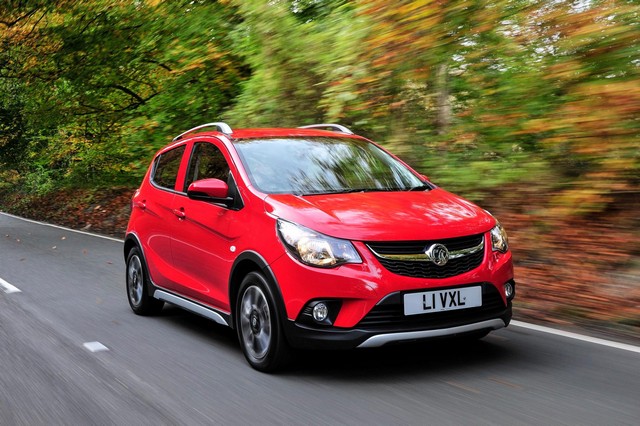 The UK as a whole was down 6% but Scotland was a bit lower than that, at -8%. I have data for the previous nine years and in all that time, the current top three have  been there and in the same positions. As Ford is the biggest in the UK as a whole, it's interesting that Vauxhall is the top brand here.

In the chart below the yellow colour is decrease and the green increase. Any brand actually increasing did well. A notable success story in this regard is Toyota. A 22% increase had the brand leap from 12th to 7th. That is its highest position since 2009, when it was 5th.

The data source covers twelve regions across the UK, the top 30 as below is for the UK as a whole. Each regions sales from that collective top 30 is then given. There may be one or two brands that would otherwise be in a top 30 but are missing from a region because not every region will have the same top 30.

Below is the top 10 models sold, sourced from the SMTA. As expected, Vauxhall did well with three models on the list.