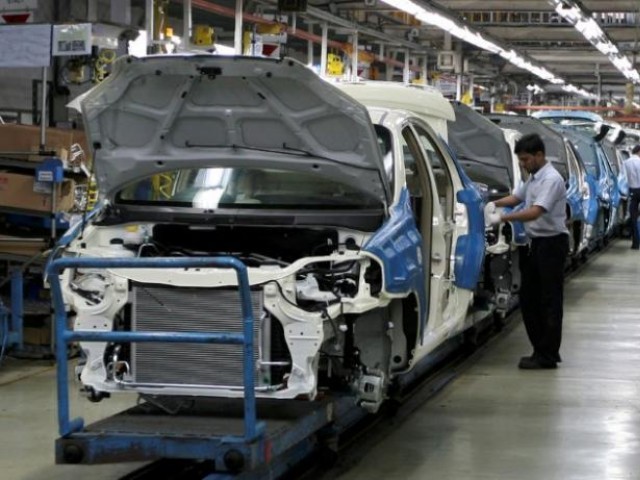 Pakistan isn't a wealthy nation, evidenced by the fact that CV production exceeds PCs. As the market is protected from imports, the numbers are a fair reflection of the situation. 215,000 units were made in 2016, down 6.5% on the previous year. Suzuki makes over half of total vehicles, Toyota also has a sizable presence with Honda the only other assembler of note.

Passenger Cars. Just three brands make up the total, hardly surprising given the number assembled. Honda was the only one to grow numerically, with the total down 2.1%. More brands such as Hyundai and Kia are said to be entering the assembly of cars here in the not too distant future.


Commercial vehicles. Suzuki is well ahead of the rest but share fell from 75% to 58%. Land rover assembled Defenders here and by 2015 it was on the way out as supply ended and was gone in 2016.