The first in the series covered 2002-09 and showed Renault falling heavily and Peugeot growing steadily. The tow weren't far apart by the end of the period and it seemed only a matter of time before Peugeot would become the best selling French brand in Germany (see Part 1 here). So how did the 2010-16 years go for each car brand? 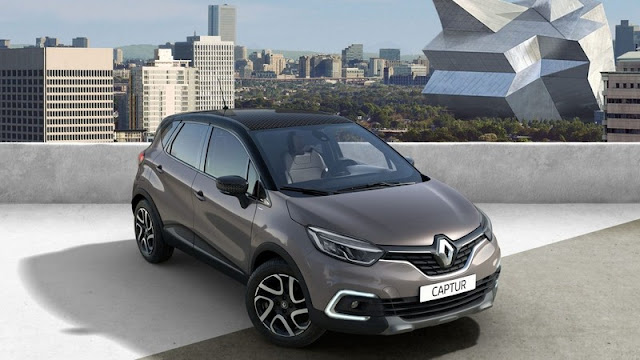 Renault: Things settled down for Reggie, holding its ranking around the 8th spot throughout. Existing models held their own while new entrants such as a the Captur and Kadjar did OK. Despite that, market share did fall but has been coming back recently due to the afore mentioned newbies. 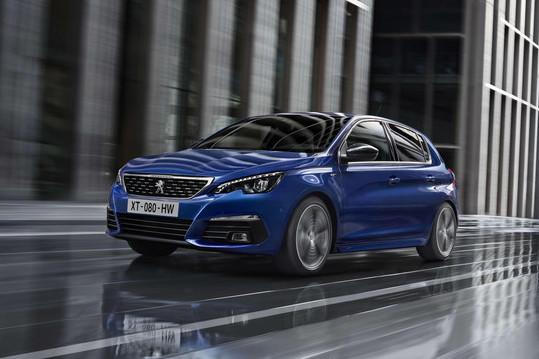 Peugeot: Things were quite different here. The gains on Renault of the previous time achieved by holding its market share suddenly collapsed. It didn't lose quite half its market share but it wasn't that far off that either. The small 208 car was a big loser and the one new model the 2008 hasn't made up for the 208's loss. Mind you few models have held their ground.


Summary: The main explanation may be quite simple. It seems to me that Renault pulled back from less profitable sales in the previous decade to improve margins while Peugeot did this in this decade. Of course other factors too would come into play. However, one thing is clear, Renault is the much more popular brand in Germany.