It's hard to put a positive spin on what has happened to car production in Italy. Numbers dropped below 400,000 in 2010 and 300,000 a year later. Production was about as low as it could go without disappearing, for a mainstream brand needs volume. Yet somehow it is surviving. With the arrival of the 500X, it looks like things are turning around. Added to that the Jeep Renegade (not included here because we are talking Fiat only) and numbers are improving. 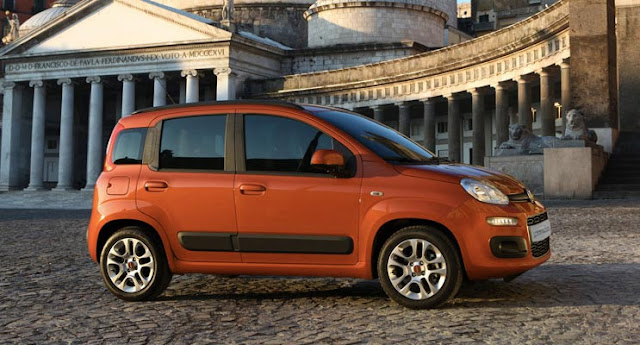 Panda: This tiny city car returned from Polish production to Italy in 2011 and that became the biggest model made here by 2013. 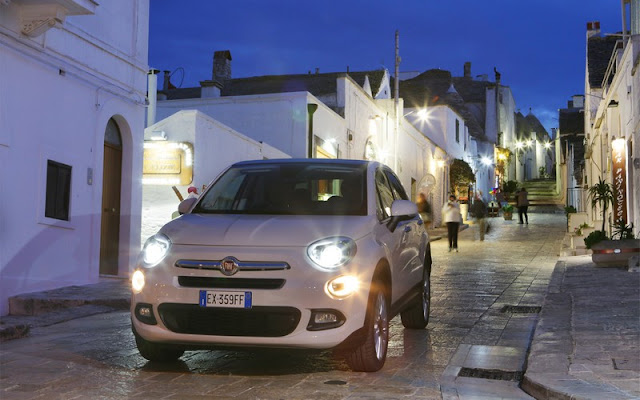 500X: This mini crossover vehicle has entered a growing segment and should bolster Fiat production. It had only just arrived in late 2014 so had little impact that year.

Summary: A quarter of a million cars is chicken feed in today's market environment where volume is essential to viability. It does look like the situation is turning around but to what degree only Fiat could say. Most Fiat cars are made elsewhere but it is important that production is maintained in Italy for what is an Italian brand.
Posted by RayCee at 10:40