The 206 hit some impressive numbers but the downturn hurt its successor, the 207. The 405 enjoyed a revival, mainly in Iran while the new 307 went well. Below the extensive chart the 12 news models are each mentioned briefly. 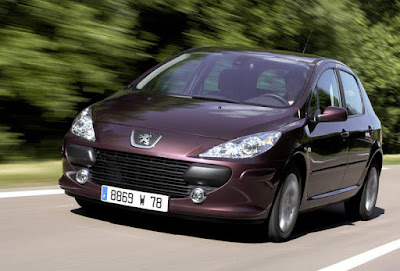 307: This small car replaced the 306 and while not quite as good a drive, it offered more space and comfort.

807: The new large MPV was larger with improved quality over the 806. It was easy to drive too.

407: This large car was a replacement for the 406 and came as a 4 door, coupé and wagon. It was a nice car to drive but didn't seem to be quite as popular as the previous model. 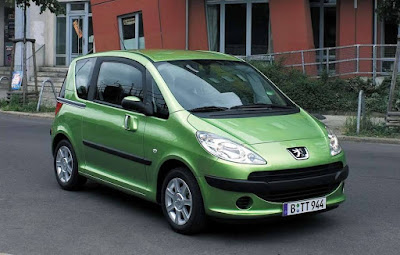 1007: Based on the 206 platform this was a completely new model. It was a mini MPV with two electronic sliding doors for easier access. It was initially pricey and not that easy to drive around town, while rear seats were a bit cramped as well. So while a bold idea, it failed to fire as production numbers confirm.

107: It replaced the 106 and was made in conjunction with Toyota in the Czech Republic, shared three ways with Citroën. Small city cars are hard to make any on, so three brands using the same car makes sense. While they were economical to run and a fun town car, they are not designed for long journeys. 207: This super mini came in many variants and marked the end of UK production with the 206 model, as a new plant was built in Slovakia. The British public were apathetic about it all but I thought poorly of the decision. It was good to drive although rear room was cramped.

308: The 307 replacement a comfortable car to drive but overall nothing outstanding and design for me was not appealing. That said it was produced in large numbers.

4007: As Peugeot needed an SUV it bought one from Mitsubishi, the Outlander model. It was shared with Citroën and production was planned for the Netherlands. However, sales were very poor and the model was soon dropped and Euro production never commenced. I don't know why it failed so badly. 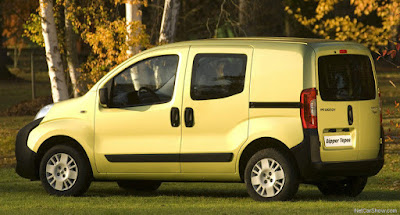 Bipper: Built in conjunction with Fiat in Turkey, this van - come leisure vehicle is shared with Citroën as well for cost saving. It offers good value and plenty of space, but its van origins means that it is lacking in some refinement.

3008: Called a crossover, the 3008 was a new model that seemed to me to be a mix of hatchback and MPV. The Nissan Qashqai created the crossover segment but it is more SUV. It is a practical car which is easy to drive, but cannot match the Qashqai for sales. I can see why. 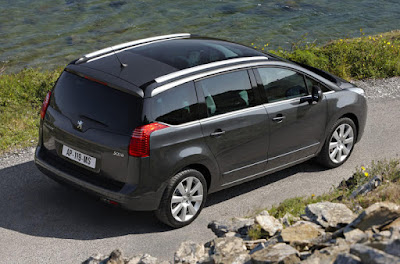 5008: Another all new model for Peugoet is this compact MPV. It is comfortable. practical and rides nicely as long as you don't expect sporty too. Production is solid but this segment is not that large and not many car makers bother with it.

Summary: With so many models released this decade, on paper at least it was a very successful period. However, too many models were not that popular and reliability seemed to have become a bugbear for the Lion brand. Profitability became illusive as well as a result. To me Peugeot's planning had become like shooting with a shotgun rather than a rifle. A tighter management style was needed.