The 1960's was a decade where car sales grew quickly as standards of living improved and materials to build them were freed up. Car ranges expanded too, giving more choice for the consumer. The 404 arrived for this decade and proved a popular addition to the range. The smaller 204 brought the total to three models and the 304 arrived as the decade concluded. New models added during this period are briefly mentioned below.

404: Styled by Pininfarina, this large family car replaced the 403 but both continued being manufactured simultaneously in the usual French way. Produced in numerous variants, it soon gained a reputation as a durable and practical vehicle. By the time production ceased, nearly 3 million were produced. 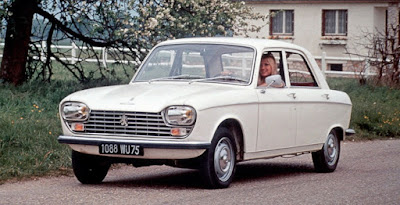 204: This small car was surprisingly roomy and more European in appearance. It was noted for its handling, performance and frugal fuel use. It was the top selling car for a time in France too. 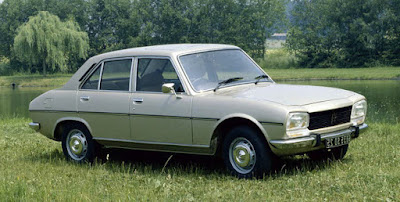 504: Replacing the 404 was not easy but Peugeot pulled it off well with the 504. It was voted European Car of the Year in 1969. It was slightly upmarket to its predecessor, roomy and cruised well. 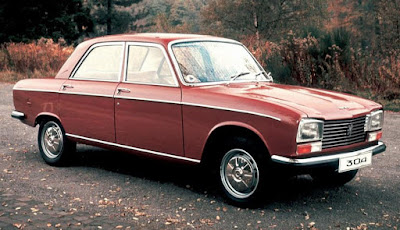 304: At the end of the decade, the 304 was a replacement for the 204 although it was a larger vehicle. It faced stiff competition form the Renault 12 and Citroën GS but was nevertheless a successful car.

Summary: The Peugeot range was taking shape nicely and the car company had a good international reputation. Production grew by a massive 128% in volume from 1959 to 1969 and things were looking bright.