In 1970, Simca became known as Chrysler France just as the Rootes Group (Hillman) was named Chrysler UK. The union never worked, as a clear vision of how to move forward didn't materialise. The cars they made were not bad in themselves, but the Chrysler Europe division was poorly managed.

At least Chrysler France got new models and they are listed below. Production numbers were reasonable, but Chrylser HQ wanted to rid itself of something it had lost interest in. The company was handed over to PSA (Peugeot) in 1978. The name Talbot was revived for the cars. 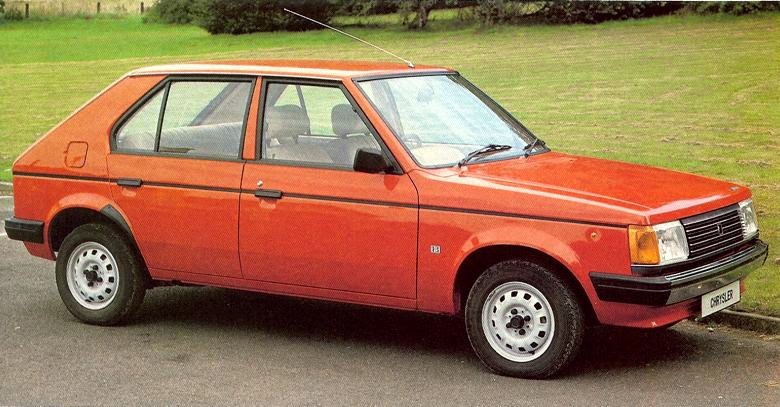 Horizon: This small 5-door hatchback replaced the 1100 model (but as they both continued being made, I have kept the production numbers separate). It was the European Car of the Year in 1979. The car was stylish, economical and had a nice ride. The engine, gearbox and steering were criticised and they were prone to rust.

1307: Also known as the Alpine, this large 5-door hatchback won the European Car of the Year in 1976. It was roomy, had a comfy ride and again nice looking. Production started strongly but fell away rather quickly. 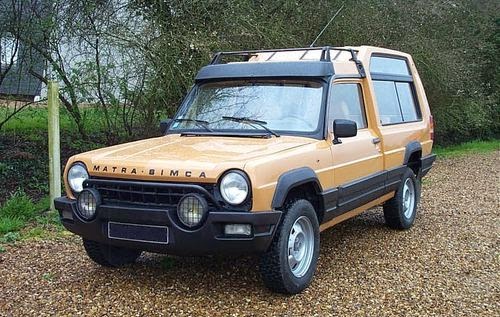 Rancho: The SUV model was made for Simca by Matra. It was a very practical leisure vehicle which proved popular, but the rattly engine was too small for it and corrosion was an issue. 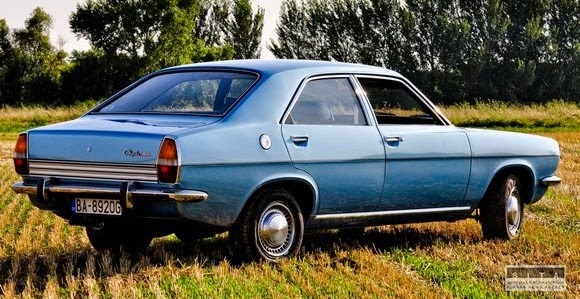 160/180/2L: The engine size determined the numbers on this large 4-door car. It seemed to replace the 1300/1500 range but there was some overlap in production and the new model was never as popular. It was again a good looking car and drove well, but failed to take sales off other brands. A flop.

Summary: It was never going to be easy to establish a coherent Chrysler Europe, but how Chrysler went about it was a lesson in how not to do it. A lack of focus and committment guaranteed failure. Chrysler's push into Europe was over and the future of the company now rested with PSA.