As things got better for the world economy, Hyundai took full advantage. Sales raced away with some startling results for some models. 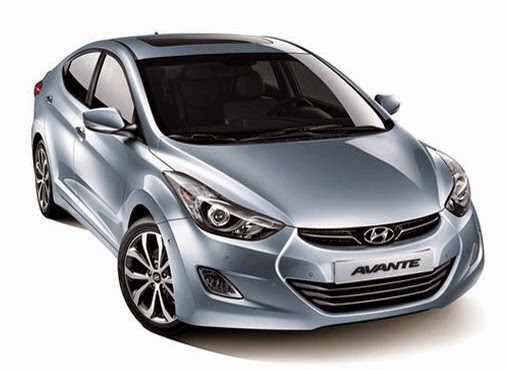 The Avante/Elantra benefited over the period 10-13 by it's US facility ramping up production. Second placed Verna/Accent was especially helped by production in Russia from 2011 and Brazil 12/13. The i35/Tuscon was helped by gains in China and Czech Republic plants.


Further down the i40/Sonata was consistent, while the Santa Fe production in Korea and China improved for 2013. The i10 and i30 both reduced in numbers, while the i20 and Grandeur had some improvement.


The Eon model made in India for emerging markets 'emerged' with success, while the new and quirky Veloster coupe slipped back in '13. The luxury Genesis soldiered along uneventfully as 12th best seller for Hyundai and last on the list Santro was largely replaced by the i10, continues to sell in India but production is shrinking.

Data source: Thanks to Hyundai.

It seems the company wants to lift Hyundai's image and prices, while leaving Kia to be the more value driven brand within the Hyundai group. Sales as a result are not a buoyant in 2014 but it makes sense to position Hyundai away from Kia.