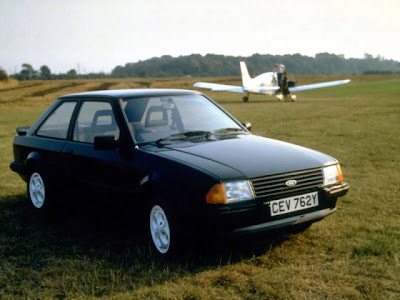 Ford started assembling cars in the UK in 1911, and came to an end in 2002. Well 2001 but a few were made the following year. I would like to see manufacturers publishing data about sales and manufacturing for years gone by, but you have to find it yourself. So here we have British Ford production from 1979. 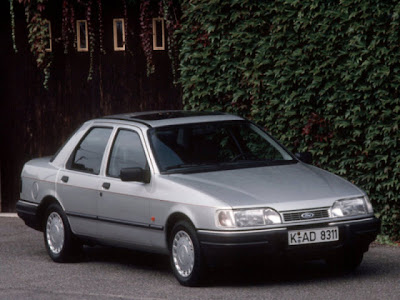 In the statistics below, the Orion figures are included with the Escort as they were after all the same car, one a saloon (sedan) and the other a Hatchback. The Fiesta commenced production in 1979, so the data represents total production in the UK. 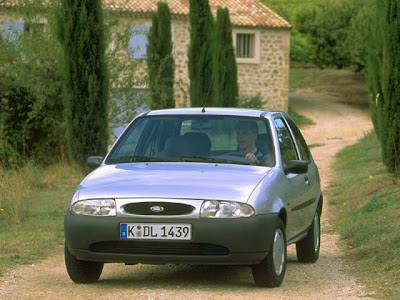