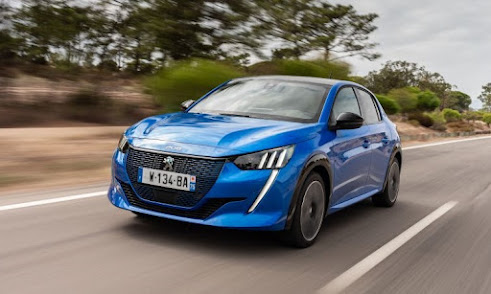 The VW Golf has been knocked off its perch as the leading model. Of course, there are still six months for that to be rectified. While the Golf is a good car, its Euro success has been based on extreme German loyalty and as the largest market in the region, that carries much weight.

It's been replaced by the Peugeot 208, no doubt reliant on local support too but not on the same scale. Meanwhile, the Dacia Sandero is from Romania and that relies on exports for most of its popularity so a well received model across Europe.

Stellantis' Opel Vauxhall Corse is fourth and up four places too. The Ford Puma has moved into the top ten but the Renault Clio has fallen from second to fourteenth. Tesla now has two models in the top 50 but that may not last as the 3 is on a slide. 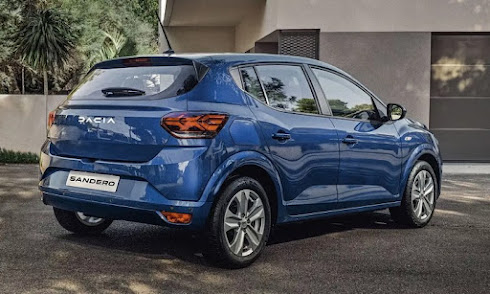