Honda had been gaining market share for a few years now and it was a case of whether it would maintain or expand on that.
2014: A new City was released and sales took off really well. Along with the popular Amaze, sales exceeded 140,000 units. Add to that the arrival of the small MPV Mobilo and its share jumped to 7%. 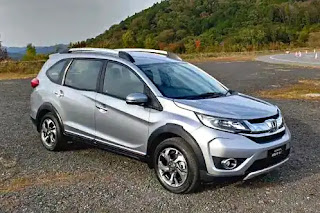 2015: The Jazz was back with a splash and that more than compensated for a couple of models with reduced volume. &.3% was impressive.
2016: The BR-V small to medium sized SUV (pic left) arrived and for a market not known for larger cars did alright. 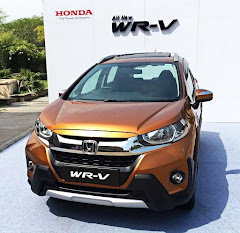 2017: The model onslaught continued with the compact WR-V crossover (pic on the right) added to the lineup. The Mobilo's short stay ended and despite the new models, sales had fallen below the record 200,000 of 2015.
2018: A new Amaze helped to retain the sales volume but it was increasingly clear the success of 2013 wasn't going to return anytime soon. Where would Honda go from here? The last article in the series reveals all (just click here). 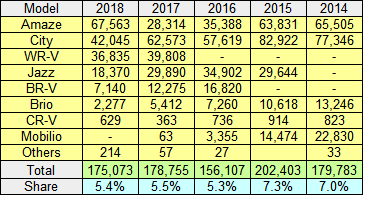