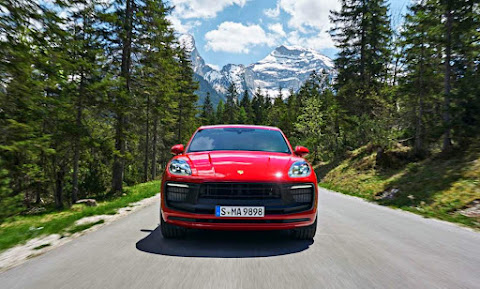 Porsche had a useful 11% increase in challenging times. 301,900 deliveries were made across the six basic models. We will look at the models, then the regions.
Models: The Macan SUV pushed past its big brother to retain top placing although there wasn't much in it. Between them, the two SUV's commanded 57% of all sales. As for passenger cars, the electric Taycan moved off the bottom of the list by doubling sales. That and the Panamera combined reached nearly 24% of the total. Finally sports cars, what the brand is best known for. The 911 and the 718 (Boxster and Cayman) were just under 20%. My, how things have changed.

Regions: China is the biggest market but Europe and America aren't that far behind so an even spread between those sales regions.