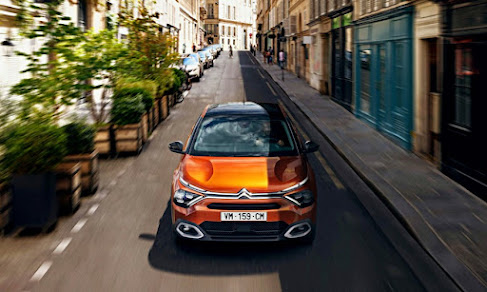 The Renault Clio has been the darling of the French car buying public, being the top selling model for decades. However, with Peugeot taking over the brand race in 2021 - after always living in the shadow of Renault - so too the top model has seen a changing of the guard. Technically it took place last year but I combined Clio IV to Clio V and preserved that long run of history.

I colour coded the list to show where brands historically originated. Considering how well local models do, it's not as eurocentric as it could be. Asian models are reasonably represented, even if it is mainly toward the lower end of the list.