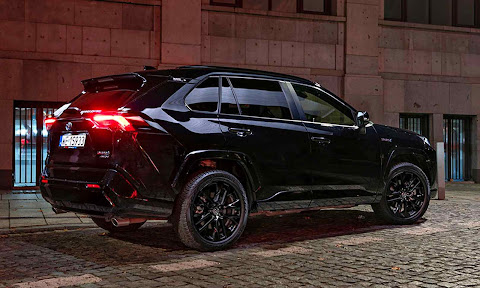 Three brands each with a different emphasis yet when it comes to sales, not poles apart. It covers just over a decade and in that time, things changed quite dramatically. The obvious thing of note is the increase in registrations. In 2020, 20,000 was the benchmark for the top-selling make but that's no longer the case.

They were close in 2010, but a year later and Škoda took a decisive lead and retained it through to 2019. That left the other two battling it out for second place. Then in 2019, a sudden change. While the two VW Group marques slumped, Toyota continued its ascent.

Extrapolating the sales figures in 2021 from January - August through to December, and Toyota is so far ahead! Of course, supply issues could change all of this by the end of the year but even so, it looks like Toyota will leave the two VW brands in its wake.