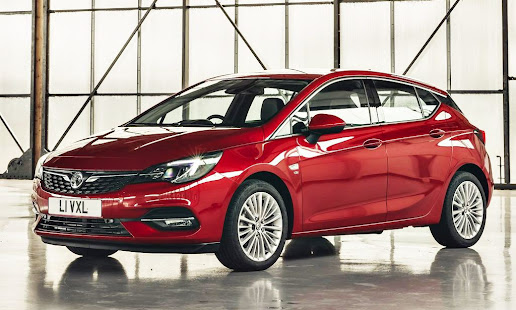 Back in 1964 GM Vauxhall started producing the Viva model at its new Ellesmere Port facility. The Chevette was introduced in 1975 as the Viva was being phased out. Then in 1980, the Astra production commenced to replace the Chevette. The plant became known as the home of the Astra.

The figures below are for production at the plant as best I could assemble. It is accurate as far as I'm concerned but any corrections are welcome. The Astra car range was complemented by a wagon variant from 2010 and the Astra van, a popular workhorse for commercial operators going back to 1981. It was replaced by the Corsa Combo in 2013. The Vectra was briefly added when it was moved from the Luton plant.

Below in the chart, the colour shadings are added to show model changes, some of which overlap so are indicative of each series but in change over years would include the former and latter edition. Over 3.6 million vehicles were made in the 30 odd years shown below. 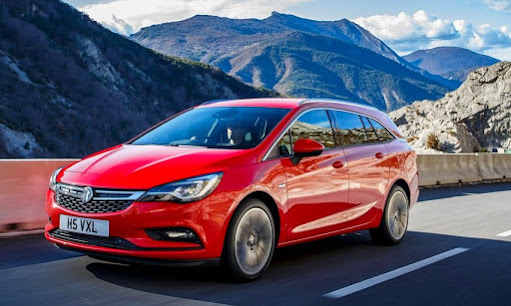 The problem for a single model plant is a car sales fall as the car ages and then lifts for the new model. This creates uneven production numbers. A second model wasn't an option for the new owner PSA and added to that is the Astra isn't as popular as it was. So could the plant have a future? The new owner promised no plant closures when the Stellantis entity was created and took the reigns.

After several months of uncertainty and with government support, the plant will no longer make the next Astra series but rather an electric van. Volume is expected to be on the 50,000 unit mark, well down on plant capacity but no worse than current Astra numbers anyway. The model involved hasn't been disclosed at the time of typing.

The plant upgrade includes a new body shop (I could do with one of those), an upgraded assembly line and a battery pack assembly unit. With that sort of commitment, the plant's future seems to be bright after years of uncertainty. 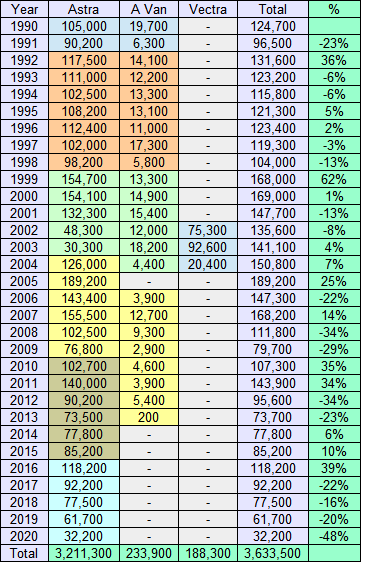 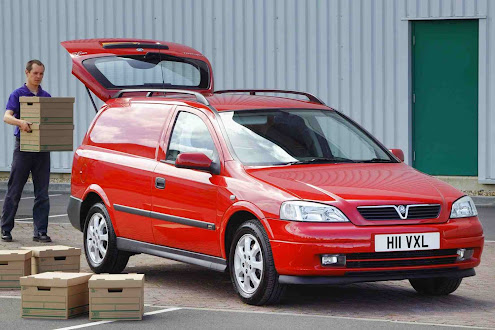