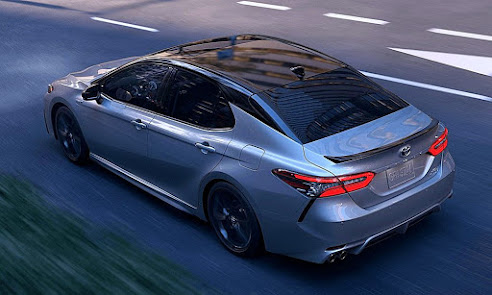 Sales* were only down 11% for the year, a good result considering the world as it is at the moment. Toyota is now the largest company in the world, including all four of its divisions.

Asia is the largest region for the company, with 49.2% of the total. China is the leading country within that region with 42.1% of the Asian total. Japan is next with 35.2% of the region.

The USA remains the biggest national market and accounts for 87% of the North American total. North America has 27.7% of total sales for Toyota/Lexus and decreased 13% in 2020.

Europe did quite well with just a 9% fall-off in sales volume. The UK is the leading market in the region, just ahead of Russia. Germany is surprisingly low seeing as it has far more sales overall.

C & S America dropped by nearly a third, Brazil being the main culprit. Gulf States, Australia and South Africa are the three main countries in the remainder of the world, collectively down 16%. 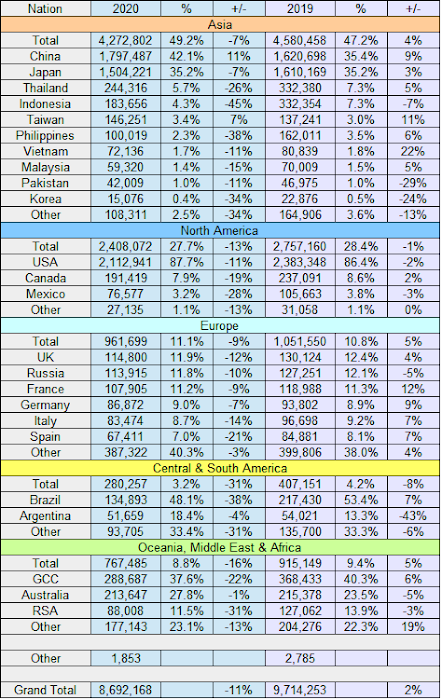 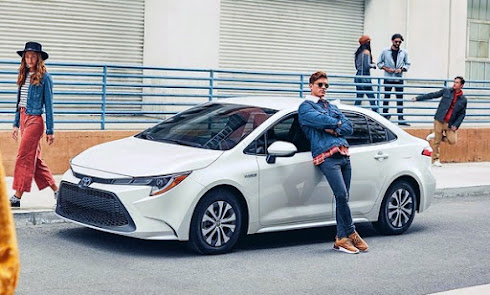