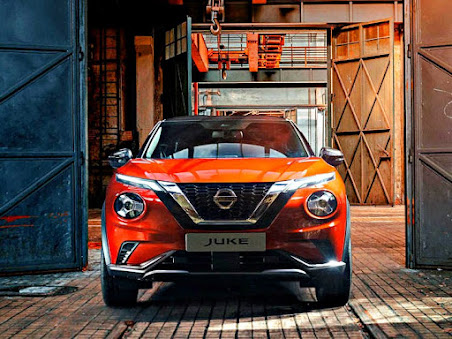 Nissan is in a period of readjustment following the departure of Carlos Ghosn. He drove volume as a strategy for success. The new way is less volume to achieve the same outcome. Generally, I would favour the latter but somehow Mr Ghosn seemed to make his way work.

Production: That dropped 9% in 2019 and 27% in 2020. The coronavirus had a profound impact on the latter but some sort of decrease would have occurred anyway due to the aforementioned change of policy.

China was least affected by events of 2020 and now represents nearly 40% of all production. That is now at its highest historical percentage. Conversely, the UK is at its lowest percentage since 1992, when production in that country was in its infancy.

The Other figure is rather large, possibly some from plants owned by Renault.

Sales: It's interesting that these numbers don't quite align with production, usually being slightly higher. The gap widened over the last couple of years, possibly due to adjusting stock levels.
China is the largest region, having passed North America in 2020. That's another first too. Europe is down to barely 400,000 sales and 10% of the total. 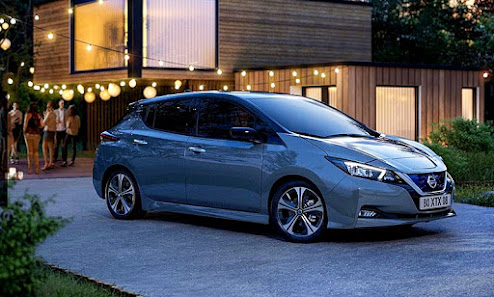