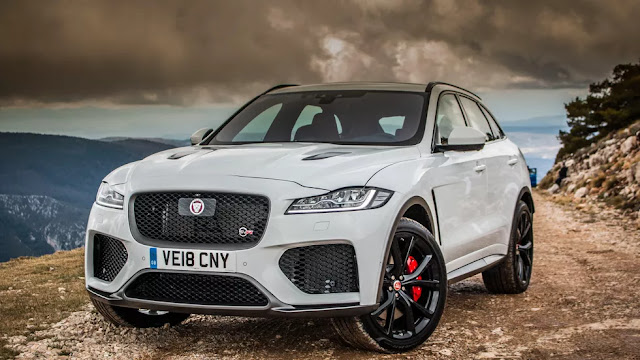 The data below is not from Jaguar but is the closest that I can get to the true amount. It would be fair to say it is close to the official figures. The vehicle range is assembled in three countries, the UK (53%), Austria  (31%) and China (16%). Global sales are added for comparison.

The F-Pace sales have held up well. The E-Pace has had little impact and being a completely new model it can have a burst and slump scenario, which hasn't happened in this case. Cars are on a downward plunge but that is a trend that sees no end.


China now makes about the same number of XE/XF as the UK does, which shows that the traditional car is still quite popular in that nation. The F-Type is doing well enough and the XJ is in run out mode. It will be interesting to see what replaces it.