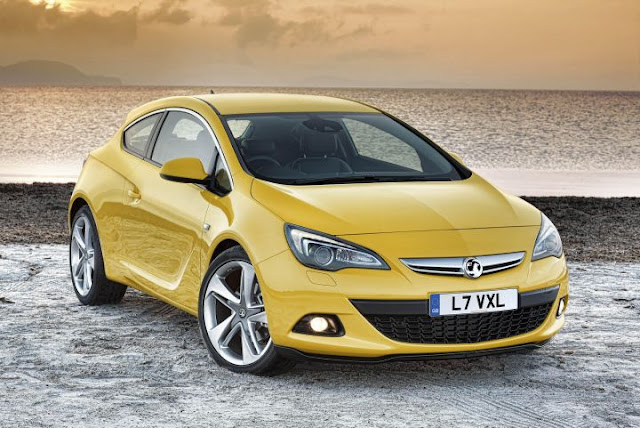 When one looks closer at national sales of Opel/Vauxhall, certain countries are more partial to them than others. So in the final in this short series, let's look at how national purchasing varied.

First up Germany is the biggest market in Europe and where Opel is based. That didn't translate in to sales during this present decade. It was comfortably behind Europe's second biggest, the UK. France may be the third nation in size but ran fifth since 2011, when it was one place higher. Ironically Opel /Vauxhall are to come under France's PSA control so it will be interesting to see if that makes any difference. Spain's car manufacturing industry benefits from Opel/Vauxhall so that could explain the strong support it gets there.

The others (6th-10th) generally follow the size of their respective markets, with the exception of Denmark, which boxes above its weight. Russia was abandoned by Opel, hence the crash there. Of those not included, Sweden is a notable omission. The list below is the top ten in each year.