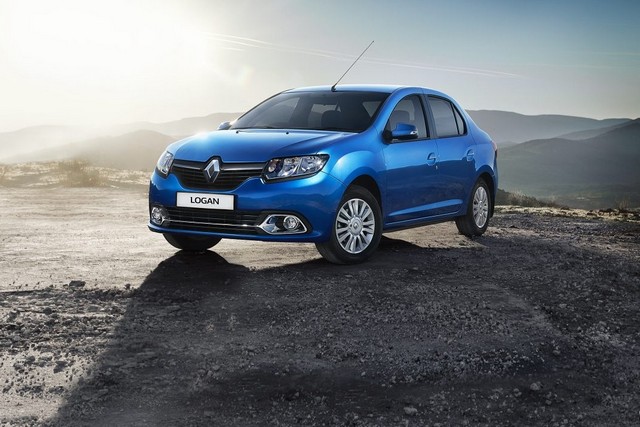 Things are pretty gloomy in dealer showrooms in Russia. Customers were flocking in not long ago, but they have reduced to a trickle. Renault has not been immune but production has held up remarkably well. I take it that there has been a shift to locally made from imported cars as the currency tumbled in value.

On the face of it, 2015 was an annus horribilis on the production front for Renault. We can see on the chart below volume imploding to less than half 2014, which it also was down 21% from 2013. Russia's share of car production at Renault's European plants dropped from 8.5% to just 3.7%.


However, for whatever reason some production was moved to a Lada plant. When the two are combined, volume was down just under 9%. That is much better than the sales drop in the country of about 36%.


So for now Renault is doing quite well in Russia, thanks to it's assembly operations helping overcome the negative currency swing and also to Dacia. It's models may be sold under the Renault logo, but those models have been popular. 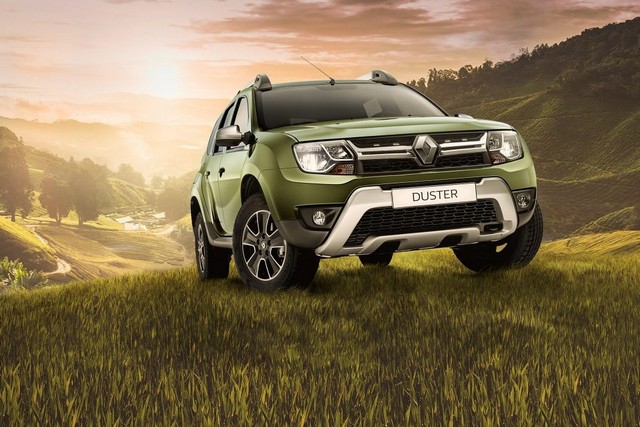