Bentley was founded in 1919 by W.O. Bentley. It was bought by Rolls Royce in 1931 after it went into receivership due to the financial crisis at the time. In 1980, Rolls Royce Motors (including Bentley)  was bought by Vickers. The neglected Bentley marque was then revitalised and by 1991, Bentley and Rolls Royce sales were about 50:50.

In 1997, Vickers decided to sell and BMW was the front runner as they were a major supplier. VW outbid them and got everything but the Rolls Royce name. VW and BMW then came to a supply arrangement and for the time being VW built both marques at the Crewe factory in the North West of England.

Which brings us to Bentley production from 1998, under the new ownership of VW. So what of the models in terms of production since then? 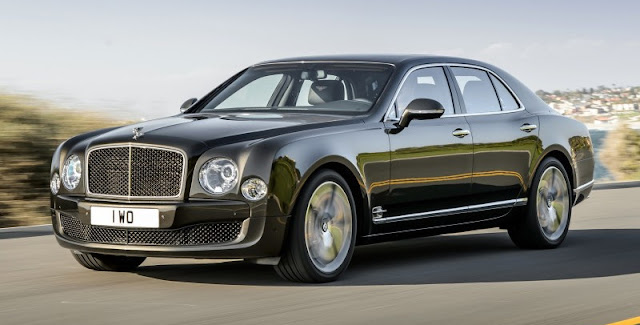 Arnage/Mulsanne: Initially the large sized Arnage model was the mainstay of Bentley when it was released in 1998. It continued until 2010, when the Mulsanne took over. 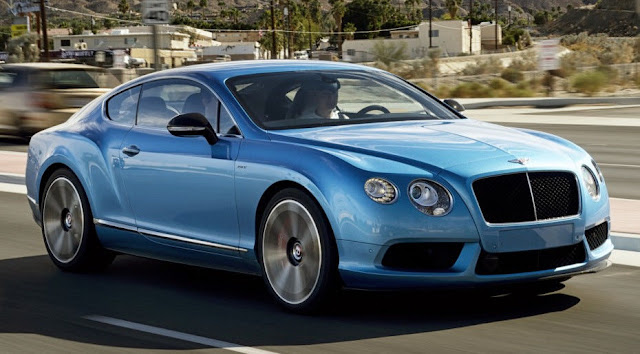 Continental: The model up until 2002 was a luxury coupé which was made in limited numbers. However, that changed in 2003 with the release of the new Continental GT. A convertible version, the GTC came out in 2006. A second generation saw light of day in 2011. 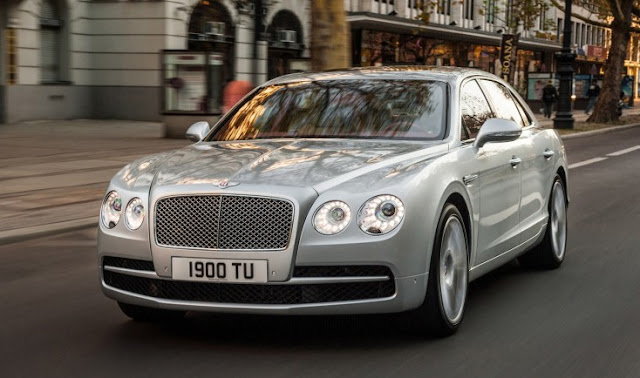 Flying Spur: In 2005 the 4 door version of the Continental GT was introduced. It was updated in 2013 and gave production a lift in numbers.

Summary: It's not rocket science to realise that VW has done a fine job of turning a small volume luxury marque into a success story. The economic downturn around 2009 knocked production but that was the case industry wide. Normal service was soon restored and the 2014 production volume is a record.

The next stage of Bentley's journey is the Bentayga SUV, which has started production at the end of 2015 and for sale from 2016. With something like 6,000 orders, it will take Bentley production volumes to another level. 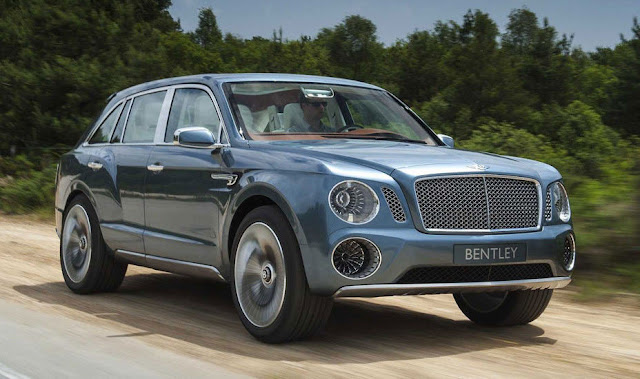