Things were changing at Simca at this time. In 1963 Chrysler became the major stake holder, replacing Fiat. Chrysler also acquired UK firm Rootes (Hillman) in 1967, creating Chrysler Europe. While the 60's hadn't been too bad for Simca, by the end of the decade it had fallen behind both Citroën and Peugeot in production volume.

Below are the production for each model. Then under the chart a brief résumé of each new model released in the decade. 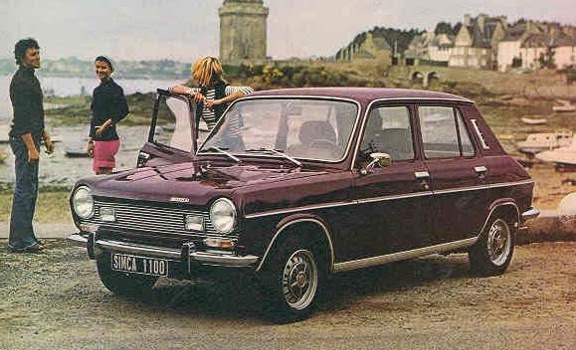 1100: This model was a small 3/5-door hatchback, wagon and LCV. It was considered very advanced when released but had a reputation of lacking durability. It was the most successful Simca ever built. 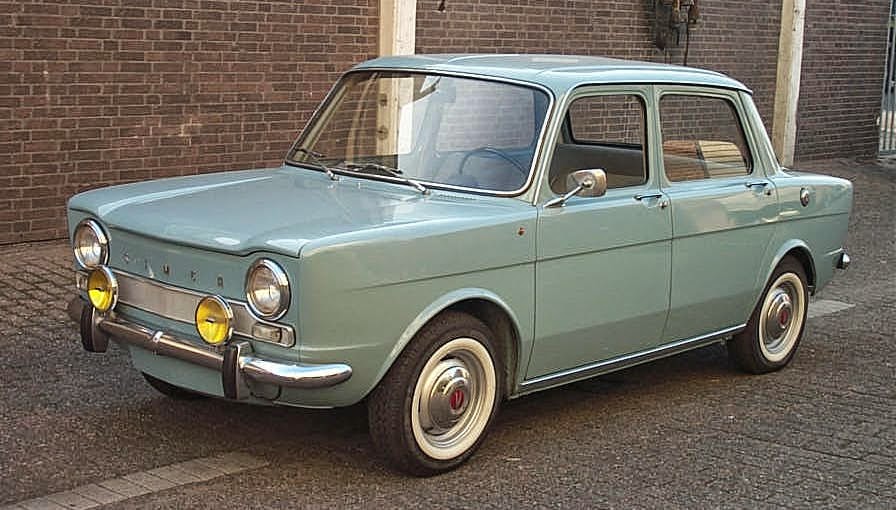 1000: This small 4-door model was Fiat based. It was cute, fun to drive but also prone to rust. 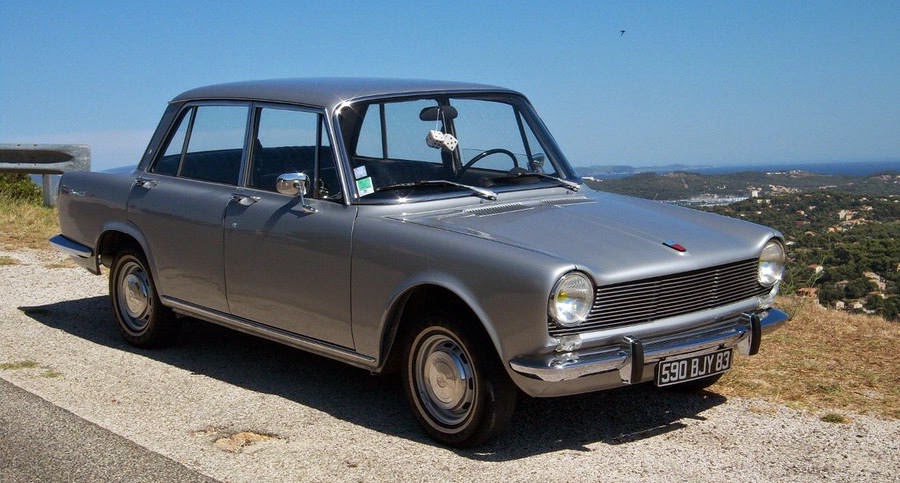 1300/1500: Made as a large 4-door car and wagon, the numbers represent engine size. Again with Italian influence, it was known to have a good suspension and was a roomy car. It was never quite as popular as the Aronde. To me the best looking of all Simca cars.

Summary: Things went OK in this decade for Simca but Chrysler's ambitions in Europe seemed too hasty. This would ultimately impact on Simca.