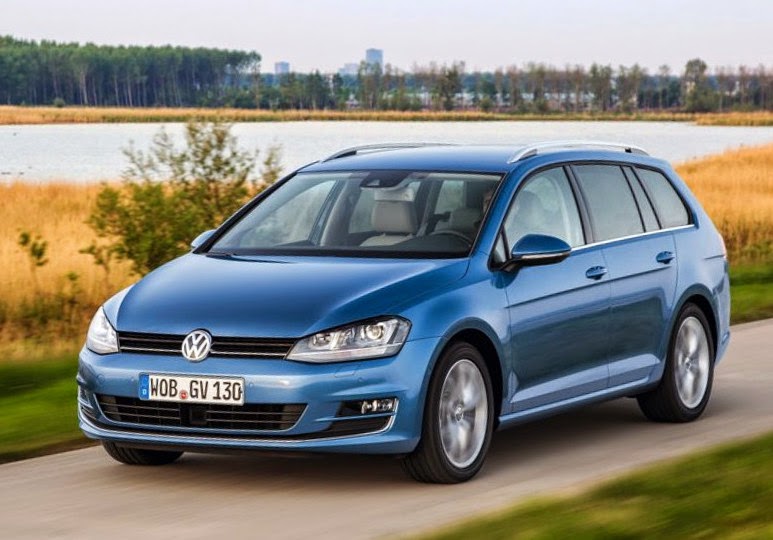 In the last five years, total car sales have been quite steady in Germany. VW has held its market share, perhaps indicating it has reached its peak which is just over 1 in 5 of all cars sold. Mercedes lost a small amount of sales, BMW barely increased but it was Audi who did best out of those three premium marques. Opel lost out, while Ford held its ground. Škoda is closing in on them and you would have to think one day it will pass them both.

Further down the three French brands all went backwards, especially Peugeot who fell from 2.9 to 1.8% market share in the five years shown here. However, both Hyundai and Kia improved as did Dacia. Land Rover has done well but losing a ship full of cars may not help early 2015 sales. (For more on that click here). Daihatsu exited Europe and Saab exited the car industry.