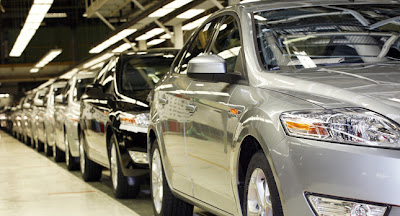 Belgium is a small country that builds many cars. The industry has had to deal with several issues that has reduced the number of cars made there. 1) It doesn't have it's own industry so depends on overseas manufacturers staying there, for which it has no control over. 2) Small countries have less political clout, so a plant closure has less negativity. 3) It is a challenge for higher wage countries like Belgium to be competitive against those nations with lower wages.

Looking at car production figures below shows recent decline. Ford is pulling out also in 2014, moving production to Valencia, Spain. 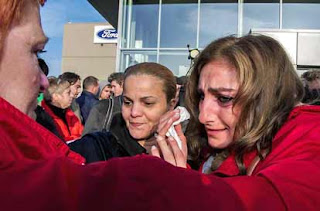 The 1990's production was in the million area, but today about half that. The VW includes Audis in recent times, so the figure refers to VW Group. It has been a settled production in Belgium over the years, but economic times are tighter. Last year Opel, now Ford's departure is big for a little country.
Posted by RayCee at 21:01