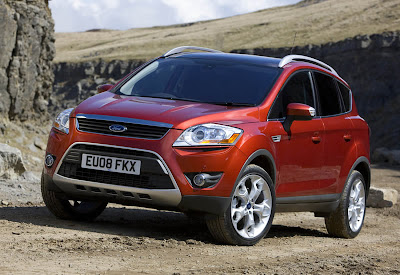 They need to cut back more, but where? I fear that Belgium having lost GM may now lose Ford. However, Germany would be an obvious place, as the German car buying public does not support them well anyway and they have several plants there. Below shows how the brands do in the four major car markets of Europe. The first number is place in the market; the last number is market share. Figures are for the first six months of 2012: 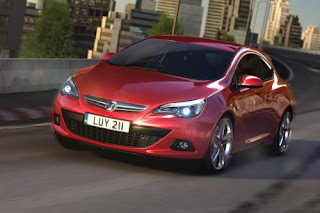 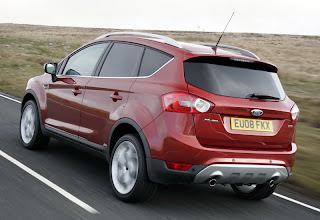 German consumers are increasingly turning to VW and the three premium brands of that country. Europe as a whole is also going that way to those German marques, but not quite to the same degree. So considering the majority of Ford and GM vehicles are made in Germany, the fact they are only 5th and 6th in that market and below the Euro West average is surprising. Factories must be closed and Germany is the obvious place. They are not that supportive of the brands and the economy is the strongest one to cope with it. However, whether GM and Ford have the stomach to take on Ms Merkel and the unions is probably unlikely.
Posted by RayCee at 09:03 4 comments: 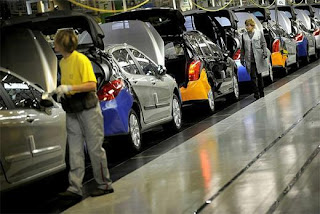 Car sales are poor in Europe and will not be improving for the foreseeable future. It is not upmarket brands that are suffering, they never do. The well healed are less affected by economic downturns. The people who pull out of new car buying in harder times are the people who purchase ‘run of the mill’ models.

When car makers of these ‘bread and butter’ models run factories at full capacity, they still only make modest profit. If the factory is under utilised, then losses soon come calling. This is what is happening in Europe, factories well below optimum use.

Unfortunately the farce that is the European Union is now responsible for the weakening of car makers in the region. The name may have ‘Union’ in it, but that is where it ends. Each government puts self interest before the overall good of the region. Plants can close elsewhere but not in their country. Any car maker that suggests a car factory is closing is castigated and then in effect bullied by the government where the plant is located. They back down, the inefficiency then continues, ultimately weakening the company further.

One nation that has accepted factory closures is the UK. It understood reality. Interestingly, car plants in Britain are not now suffering to the degree that some in Europe are, due to earlier rationalisations. However, I scratch my head at the way some nations across the channel carry on when it is clear to everyone else that closures are essential for the survival of the companies involved. No one closes a plant for the sake of it. They want busy factories, but the also have to run competitive businesses. The sooner that is realised, the sooner the mess can be sorted out.

In future posts, some detail about the situation will be explored. I am apolitical in my opinions.
Posted by RayCee at 15:09 1 comment:

Both these brands have big ambitions to be the biggest brand around. Toyota is very much ahead of VW in sales as a stand alone make, strong across the world in all markets. 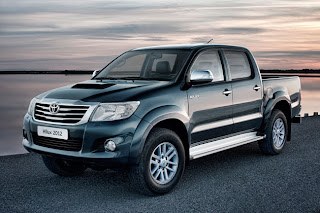 So which has the better car range? Toyota wins on reliability, quite easily in fact. Many think VWs are good in this area too but they are not. Reliability surveys put the big T well ahead also. VW beats Toyota in driver appeal. Neither have much to offer on the styling front. 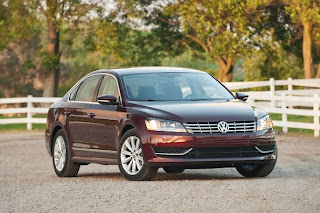 Which one would have me parting with my ‘hard earned’? Both brands offer something, their success proving that. Either choice would not be a bad one, it would depend if rock solid build outpoints driving pleasure. I would go with Toyota, but neither marque gets me excited.
Posted by RayCee at 17:17 2 comments:

Peugeot - Citroen (PSA) is in a difficult situation. Getting it sorted will take time and that is something the company is running out of. PSA want to close it's small Aulnay plant and lay off employees across France. This will affect something like 6,500 workers. So what is the situation?


PSA Problems: 1) Not that well run. 2) European economic downturn. 3) Too much reliance on Europe, specifically southern. 4) Over capacity and too many workers. 5) Inflexible working conditions in France. 6) A government prone to meddling in industry. You could now add to that an upset government and unions.

Solutions proposed by PSA: 1) Close the Aulnay plant. 2) Lay off thousands of workers.

Likely scenarios: The government and unions pressure will cause PSA not to close plants or lay off workers. The government will provide financial assistance, perhaps even taking a share in the company.

My take: PSA want to build more cars outside of France and in lower wage countries. PSA even opened a plant in Slovakia in 2006 while closing an efficient plant in the UK in the same year, just to save on wages. I really don't see how government intervention can be anything but bad. Decisions will then be politically driven rather than based on a sound business case. Therefore, nothing will really change and PSA will continue to struggle.
Posted by RayCee at 10:30 No comments: 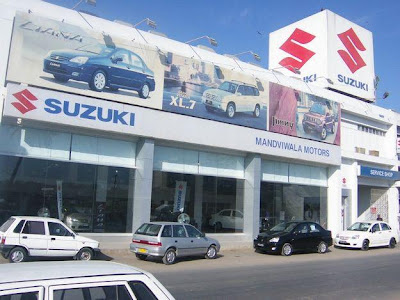 Pakistan car and LCV sales are for July to June 2011/12. The figures below are only vehicles locally assembled, imported models are not reported. Mind you, there wouldn't be many of the latter. The LR figure is only the Defender model. Suzuki manages to take over 60% of the sales, with Toyota just under 30%. 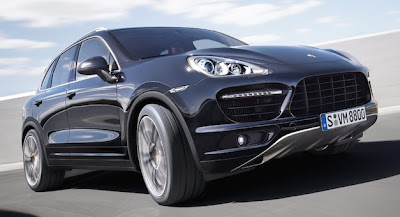 In an affair that is so bizarre in the extreme, it could only happen in Germany. About the year 2005, Porsche was buying VW shares, not to take VW over but to stop others from doing so apparently. In 2008, with Porshe holding nearly half of VW shares, it was revealed that Porsche was in fact wishing to take over VW. The economic meltdown in 2008 had to halt the acquisition, and Porsche was now under financial strain itself over the affair. There was then going to be a merger of the two companies, but that was called off due to legal obstacles. In 2009, VW started to buy out Porsche and by August 1st, 2012, VW will have completely taken over Porsche and it will become part of the VW Group.

Tiny Porsche taking over much larger VW was always an ambitious objective. The fact it got so far was amazing in itself. VW's absorbing Porsche makes much more sense, as they already co-operate in certain areas. There will be cost efficiencies garnered by this take over, but Porsche will now have to work within a large company. Approval will have to obtained before any decisions can be implemented. How that pans out will be interesting.
Posted by RayCee at 17:07 No comments: