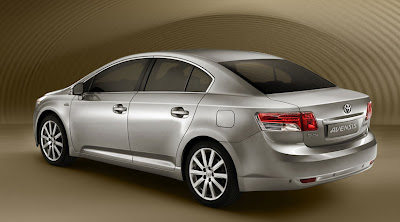 Starting with Japan, the largest car maker in the world. They have many successful car companies. Toyota, Nissan, Honda, Mitsubishi, Mazda, Suzuki and others are known everywhere.

I say: All the above is correct. Obviously most people want reliability, safety and value for money in an everyday hack. The Japanese delivered. 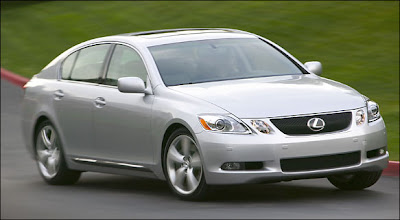 Prognosis: No one doubts the fine job Japanese manufacturers have done in establishing a good general perception. Dull styling and average handling has not put buyers off except in Europe. However, the value equation was based on an undervalued Yen. Now that its current rate is higher and a fairer reflection of where it should be, exports out of Japan will have to be pricier or profits will turn into loses post haste. More overseas manufacturing is the alternative or manipulation of the currency downwards. Japan’s vehicle production is staggering volume wise. Maybe that will have to change somewhat. 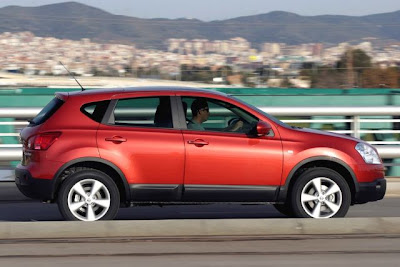 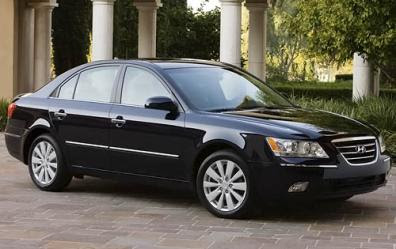 The Hyundai/Kia Company dominates but there are a few other brands manufacturing there.

General perception: Cheap prices, value for money but not quite up to the standard of Japanese and European cars. Dull designs and poor drive appeal.

I say: The prices are rising, as is the quality. They still are good value. Saying you drive a Korean car still has a negative perception that value only is your focus when buying. They still are pretty dull to me.

Prognosis: Getting out of the bottom end of the market place will improve profits. It will also avoid taking on the Chinese who will soon be filling that area. The quality is coming along nicely but how quickly people buy into that will be important. They need more exciting designs too. Korean companies are aggressive and if they establish a good reputation for quality and style, while maintaining value, they will come out of the down turn with strength. 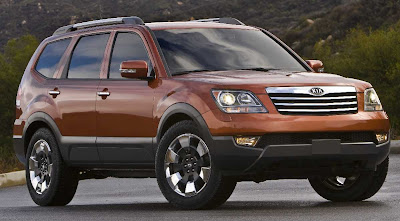 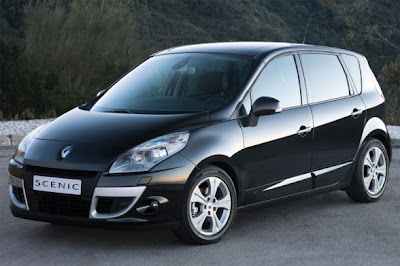 Two companies and three brands along with a Japanese car plant make up the French car industry.

I say: The perception is spot on although they are improving quality and reliability. However, there is a long way to go yet.

Prognosis: The French car makers, both Renault and PSA, are not in a very good position. They need to improve perceptions quickly or do a BLMC and merge, hopefully with more success. I wouldn’t buy a French branded car and too many others feel the same. They do enjoy strong popularity at home and in Europe (although diminishingly so in Europe) and certain Latin countries. In the rest of the world they are a quirky alternative on the fringes of the market place. Surely they need a better product and aggressive marketing to change that. It will not be easy. 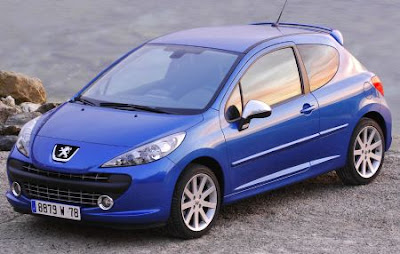