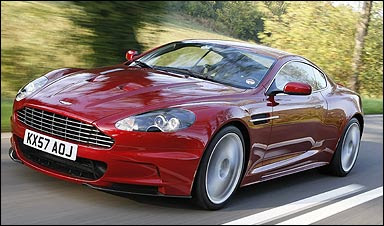 Aston Martin is a manufacturer of luxury sports cars, in Gaydon, Warwickshire UK. The name is from the name of one of the company's founders, Lionel Martin, and from the Aston Hill speed hill climb. It was founded in 1913 by Lionel Martin and Robert Bamford. Martin raced specials at Aston Hill near Aston Clinton, and the pair decided to make their own vehicles and produced their first car in 1915. Production could not start because of the outbreak of World War I, but afterward cars were made in small numbers for racing. Financial problems dogged the company and Aston Martin was repeatedly bailed out by wealthy benefactors. In 1936, the company decided to concentrate on road cars. By the time of World War II arrived, only about 700 cars had been made in total. 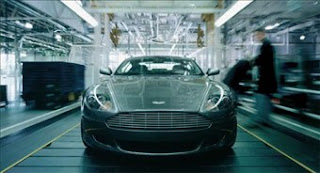 In 1995, 650 vehicles were produced. From 2001 to ‘03 sales hovered around 1,500 cars pa. In 2003 the Gaydon, Warwickshire factory was opened, the first purpose-built factory in Aston Martin's history. Sales then fairly rollicked along; 2,000 in ’04, 4,500 in ’05, 7,000 surpassed in ’06 and ’07. 2007 saw Aston Martin sold by Ford to a consortium led by Prodrive chairman David Richards. It consisted of John Sinders, an Aston Martin collector; and two Kuwaiti investment companies, Investment Dar and Adeem Investment Co. In 2007 all production was concentrated at Gaydon. Sales fell back to 6,500 in ’08 as the recession started to bite.

I say AM make the most beautiful cars in the world and with the 007 connection they will continue to remain a desirable car to own. 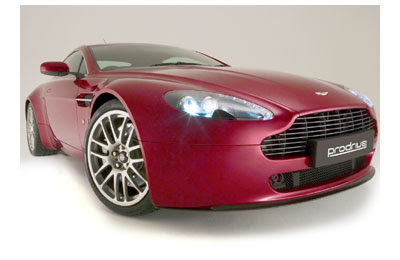