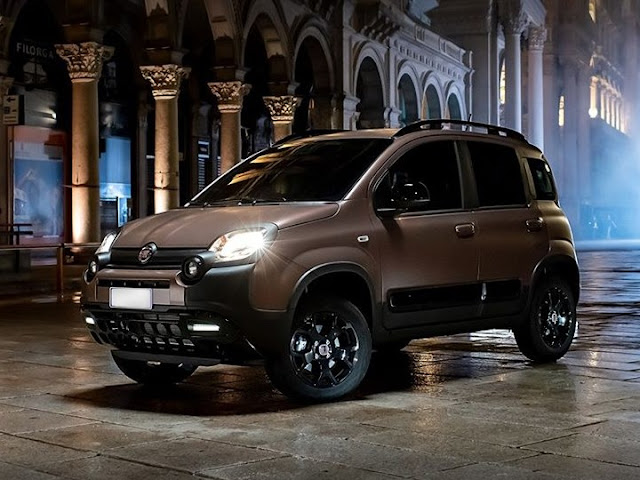 It must be a challenge selling cars in Argentina. High import duty means opening a factory there to have any chance of having a meaningful presence. Then the economy seems to be synchronised to work in harmony with a yo-yo. Trying to keep production as even as possible would be difficult. Importers build up sales, only to see them decimated.

In that environment, sales for December were -5% and  -27% for the full twelve months. This was the lowest figure since 2004 and 55% lower than the last decades average!

VW was -19% but improved its lead over Toyota and Renault. Ford and Chrysler would have been happy with what they managed to achieve. Because they don't make cars here, Hyundai and Kia took less than half of one per cent share between them. 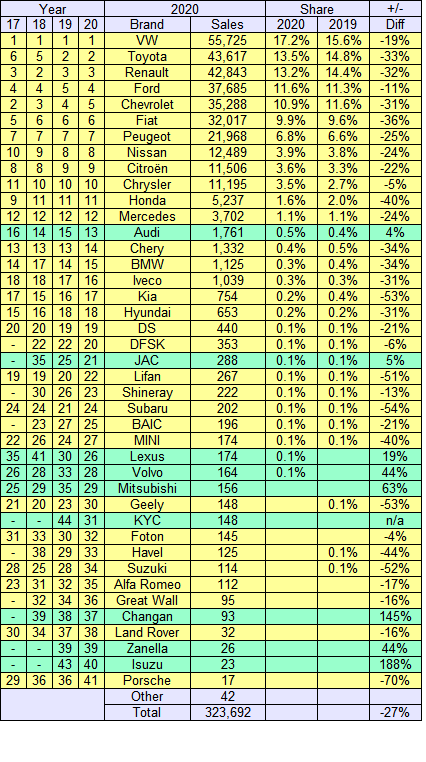