For the year 2000, Fiat Italian production fell below one million with the Punto contributing about two thirds of the total. As the Punto waned, the Stilo took over from the Bravo/Brava but was not entirely successful in doing so. More cars were being made elsewhere and production barely made 500,000 by 2004. There were two new models:

Stilo: It came as a 3 or 5 door and wagon. It wasn't well received and it seems it was a loss making model. 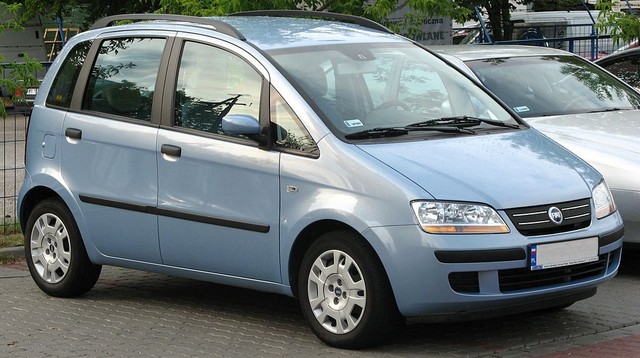 Idea: Was this small MPV a good idea? It was well packaged and practical but production volumes look disappointing.